Indian police on Sunday arrested a driver from the international taxi-booking service Uber for allegedly raping a young woman in the capital. Shiv Kumar Yadav, 32, was arrested in his hometown of Mathura, about 160 kilometres south of New Delhi, where the rape allegedly took place Friday, police officer Jag Niwas said. The woman was returning from a dinner engagement Friday night and used Uber to hire a cab home, said another New Delhi police officer, Alma Ming. The Press Trust of India reported that the 26-year-old woman fell asleep during the ride. When she woke up, she found the car parked in a secluded place, and the driver then threatened her and raped her, PTI said.

The prime accused in the case has been arrested.

Yadav was being brought to New Delhi and was due to appear in court there on Monday. Uber said in a statement Saturday that it had suspended the driver’s account and was cooperating with authorities. Indian officials, who for decades did little about sexual violence, have faced growing public anger since the December 2012 fatal gang rape of a young woman on a moving New Delhi bus, an attack that sparked national outrage. Official statistics say about 25,000 rapes are committed every year in India, a nation of 1.2 billion people. 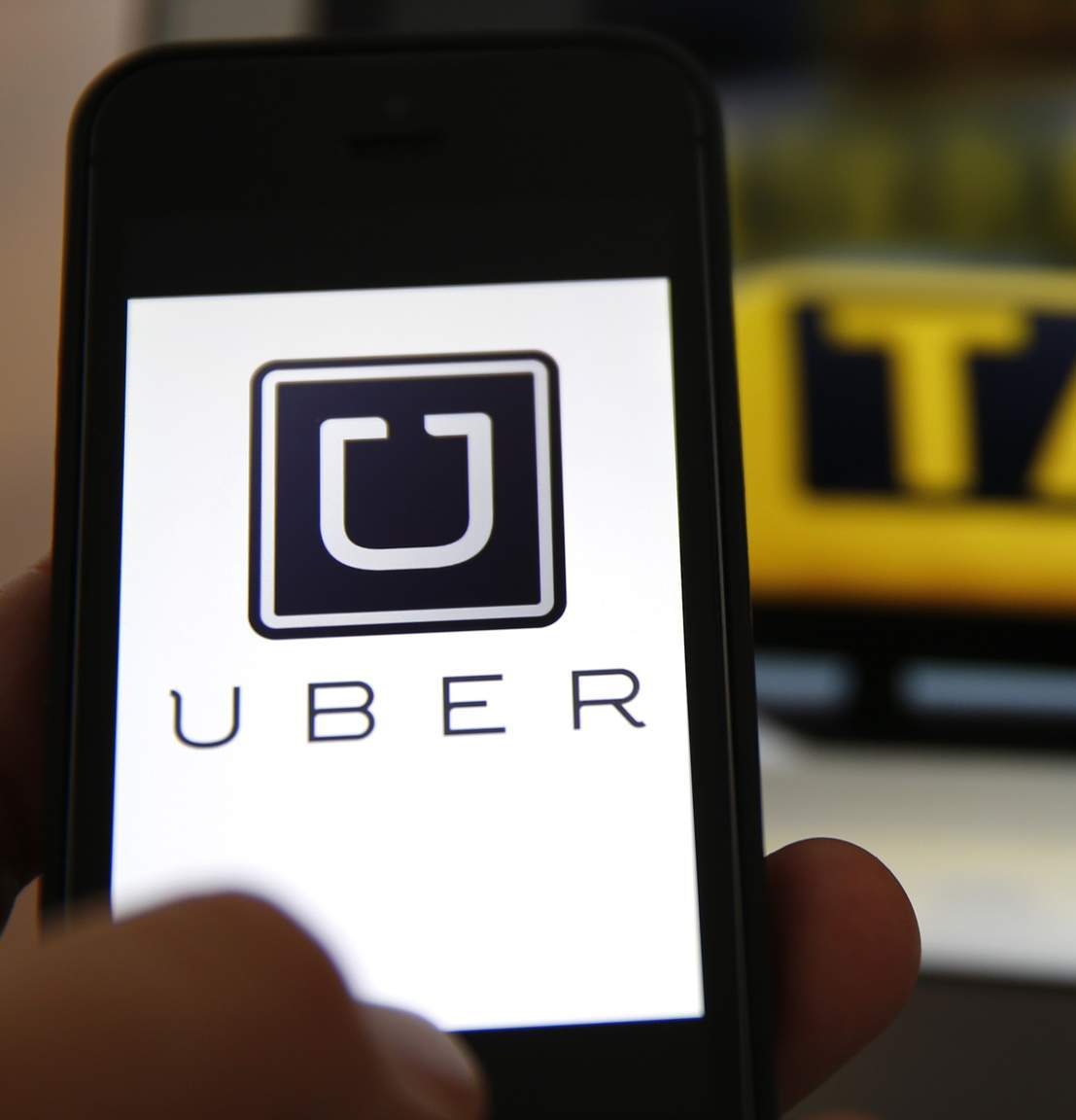