India’s new government introduced a reform-minded budget today, focusing on promoting manufacturing and infrastructure and expanding the tax base. The budget for the fiscal year ending March 2015 is being closely watched as an indicator of whether Prime Minister Narendra Modi’s government will act quickly to deliver on promises to revive stalled economic growth. Finance Minister Arun Jaitley outlined the broad strokes of the plan, which he said would be a departure from the “mere populism and wasteful expenditure” that has dragged down Asia’s third-largest economy.

The people of India have decidedly voted for change.

Modi’s Hindu nationalist Bharatiya Janata Party swept to power in May after the most decisive election victory India has witnessed in three decades, ousting the long-dominant Congress Party. Voters were fed up with Congress’ failure to curb runaway inflation and the wilting of growth rates to below 5 per cent in the past two years, far below the average of 8 per cent of the previous decade.

We cannot go on spending today which will be financed by taxation in a future date. 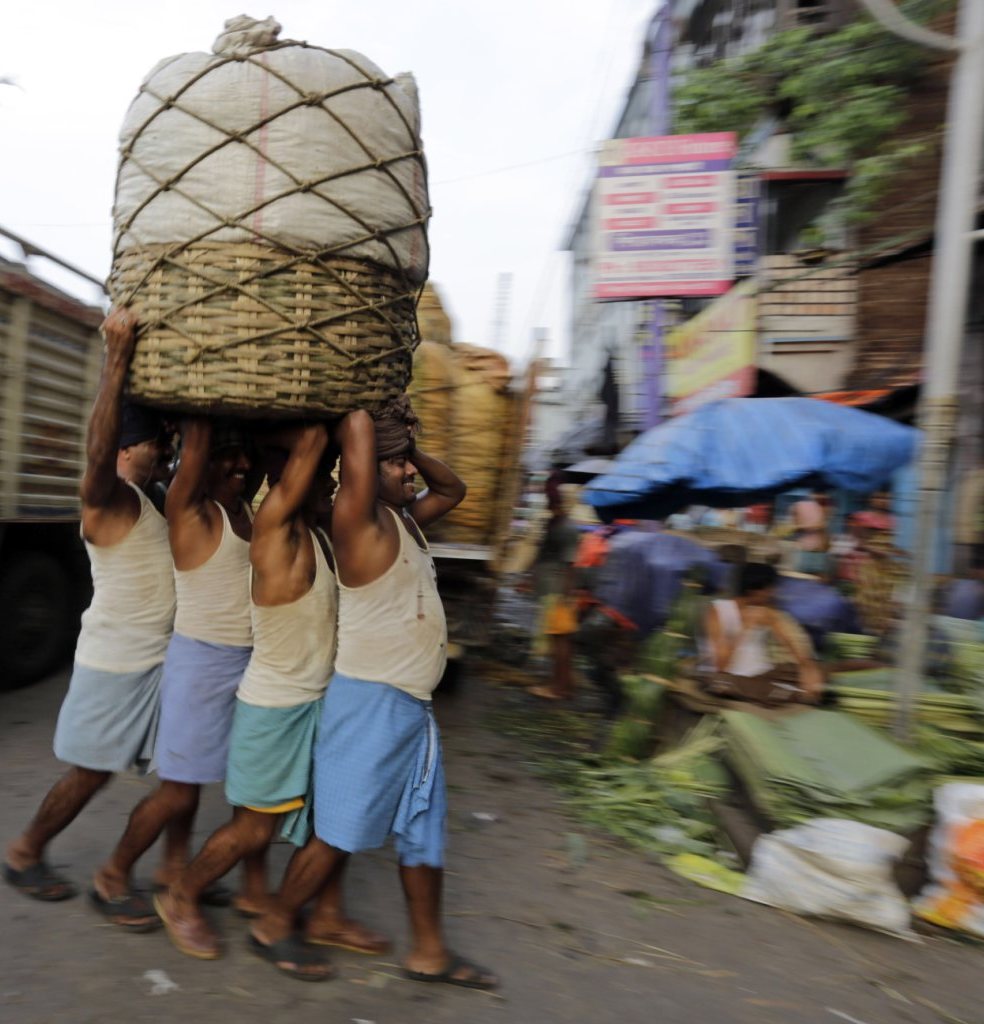