An Indonesian court will rule on Monday on an appeal against President Joko Widodo’s refusal of clemency for two Australian drug convicts who are facing execution by firing squad. Myuran Sukumaran and Andrew Chan were convicted in 2006 as the ringleaders of a plot to smuggle heroin out of Indonesia. The pair are among a group of 10 drug convicts due to be executed by firing squad at the prison island of Nusakambangan. Others in the group include citizens of France, Brazil, the Philippines, Ghana, Nigeria and Indonesia. Widodo has denied clemency to the convicts despite repeated pleas from Australia, Brazil and France. 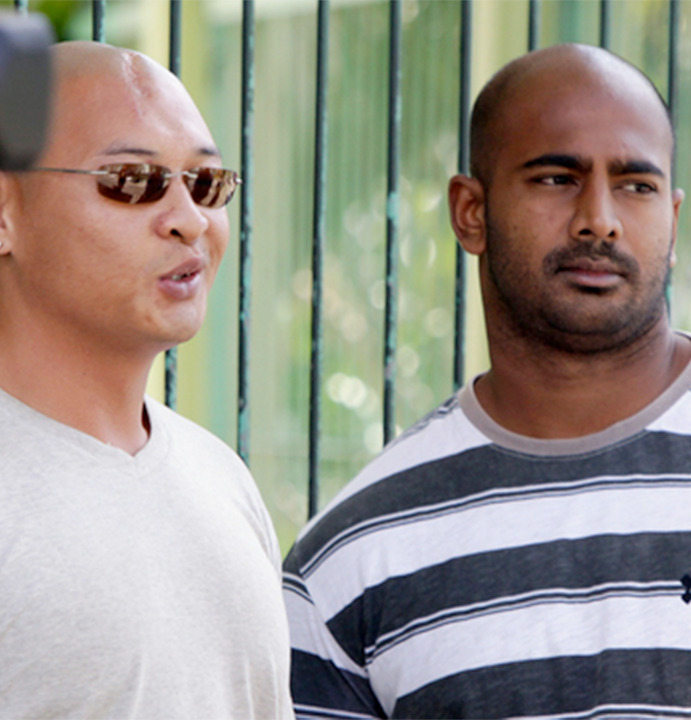