Indonesia’s president-elect Joko Widodo has called for his nation to put the divisive election behind it as he prepares to take office. Mr Widodo quietly signed the papers declaring his victory last night before leaving to deliver his first address as president-elect. He made a late-night call for national unity — from the deck of a traditional wooden boat at the port of Jakarta. Defiance, division and confusion lasted until the very end but Indonesia finally knows who has won the right to lead the nation for the next five years.

Jokowi’s opponent former general Prabowo Subianto would not go down without a fight. Mr Subianto complained bitterly of fraud in the election process and withdrew his scrutineers from the tally room with only hours to go until declaration. He has until Friday to launch an appeal. Mr Widodo will be Indonesia’s seventh president. He promises to clean-up and clean-out creaking and corrupt bureaucracies as he did in Jakarta and as the city Mayor of Solo before that. The hard part begins the day he is sworn-in in October. 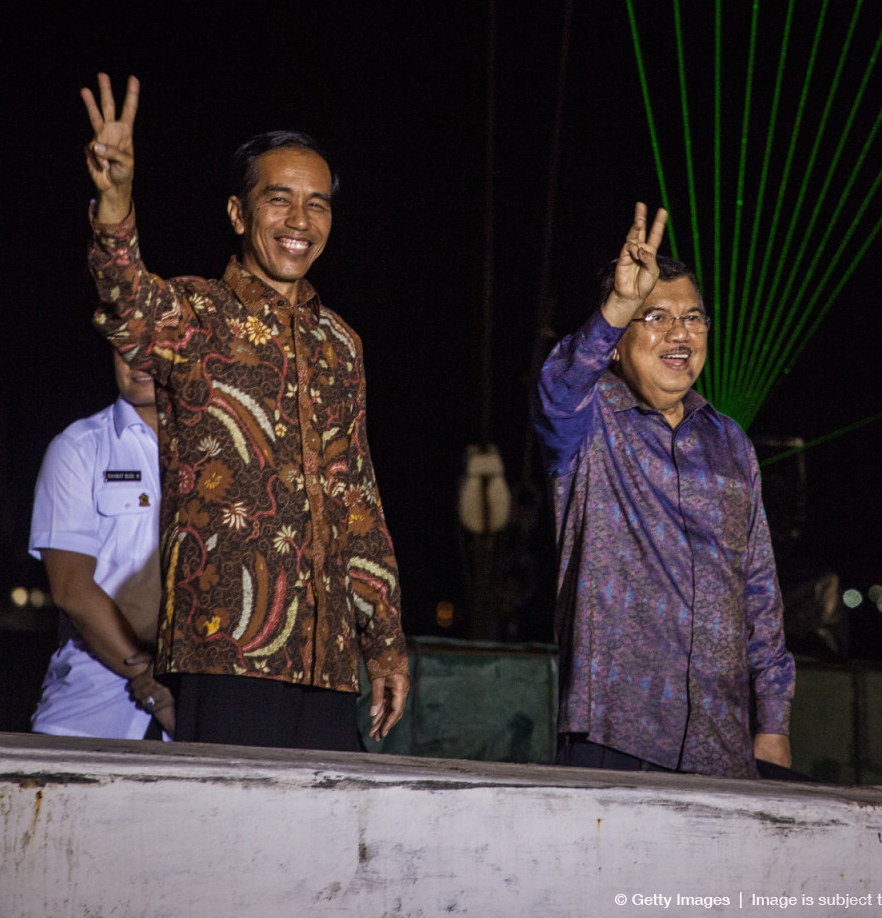