Nearly a dozen parents of the more than 200 kidnapped Nigerian schoolgirls will never see their daughters again. Since the mass abduction of the schoolgirls by Islamic extremists three months ago, at least 11 of their parents have died and their hometown, Chibok, is under siege. Seven fathers of kidnapped girls were among 51 bodies brought to Chibok hospital after an attack. At least four more parents have died of illnesses that the community blames on trauma due to the mass abduction 100 days ago.

One father of two of the girls kidnapped just went into a kind of coma and kept repeating the names of his daughters, until life left him.

More danger is on the horizon. Boko Haram is closing in on Chibok, attacking villages ever closer to the town. Villagers who survive the assaults are swarming into the town, swelling its population and straining resources. A food crisis looms, along with shortages of money and fuel. A presidential committee said 219 girls still are missing. But the community says there are more because some parents refused to give the committee their daughters’ names, fearing the stigma involved. 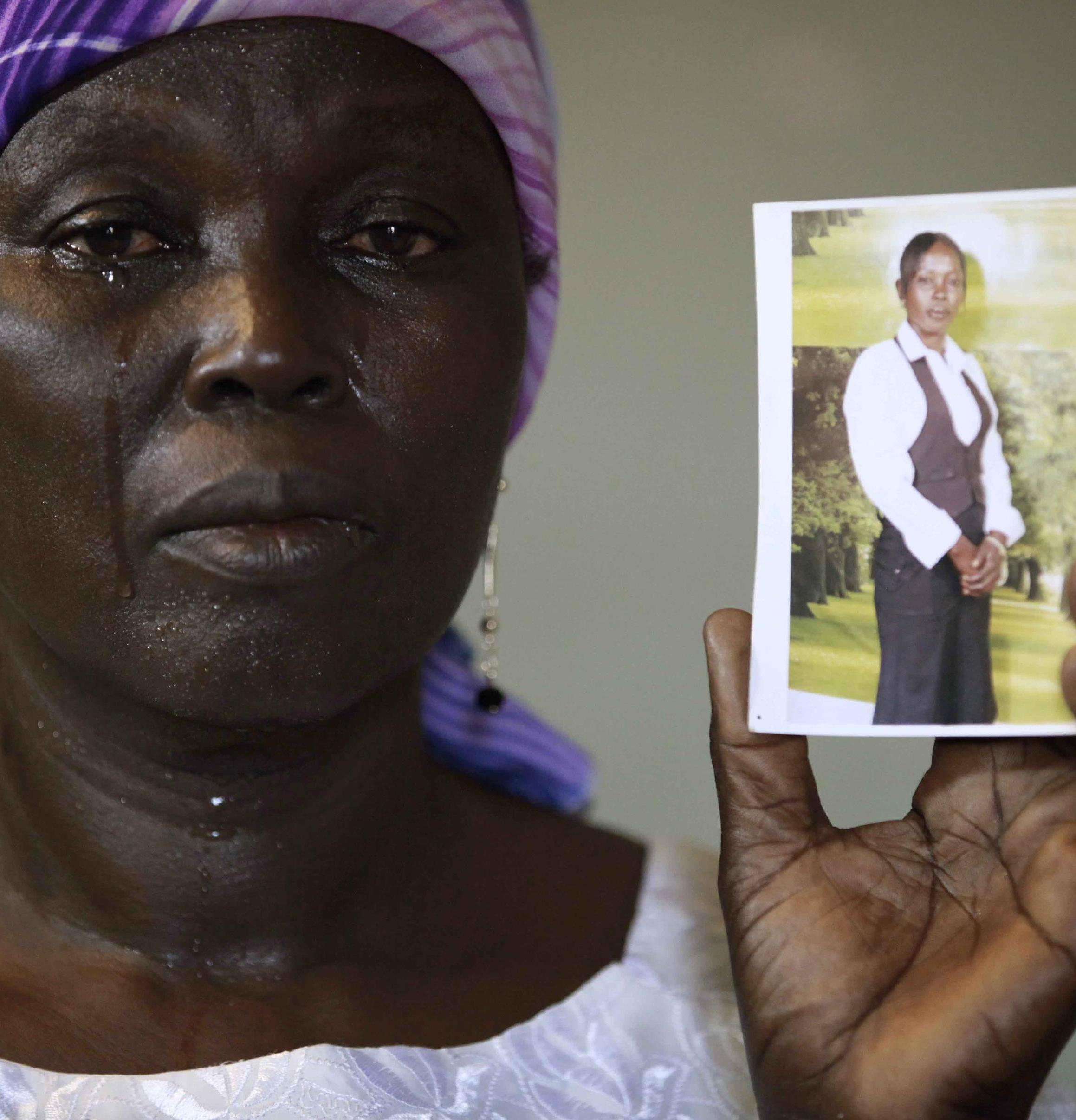