Senior U.S. intelligence officials say they have no evidence of direct Russian government involvement in the shooting down of Malaysia Airlines Flight 17. They say the passenger jet was likely felled by an SA-11 surface-to-air missile fired by Russian-backed separatists in eastern Ukraine and that Russia “created the conditions” for the downing by arming the separatists. A senior official said the most likely explanation was the plane was shot down by mistake. Flight MH17 was shot down last week in eastern Ukraine, killing all 298 passengers and crew on board. 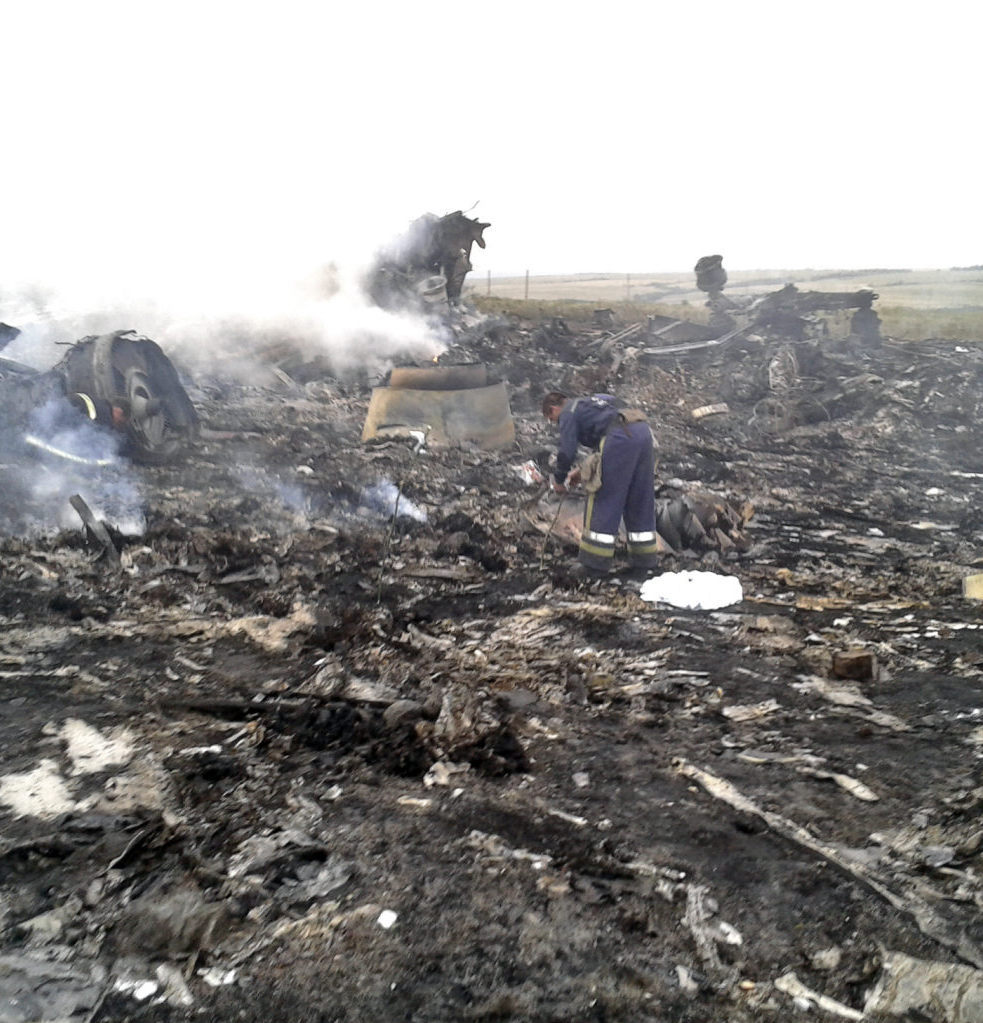