Tuned out: Google put off buying Spotify because of $10bn price tag

Internet titan Google tried last year to buy streaming music service Spotify but backed off for reasons including a whopping price tag. The Wall Street Journal cited an unnamed source as saying that Sweden-based Spotify was asking for more than $10 billion despite being valued about $4 billion in its latest round of equity funding. Google has its own music service at its Play online shop and set out to bolster its offering with the recent purchase of startup Songza, a free online streaming music service. Google, Amazon and Apple have music services that compete in a market where Pandora and Spotify have found success. Apple in May bought Beats Music and Beats Electronics in a deal worth $3 billion to bolster its position in the hotly contested online music sector. 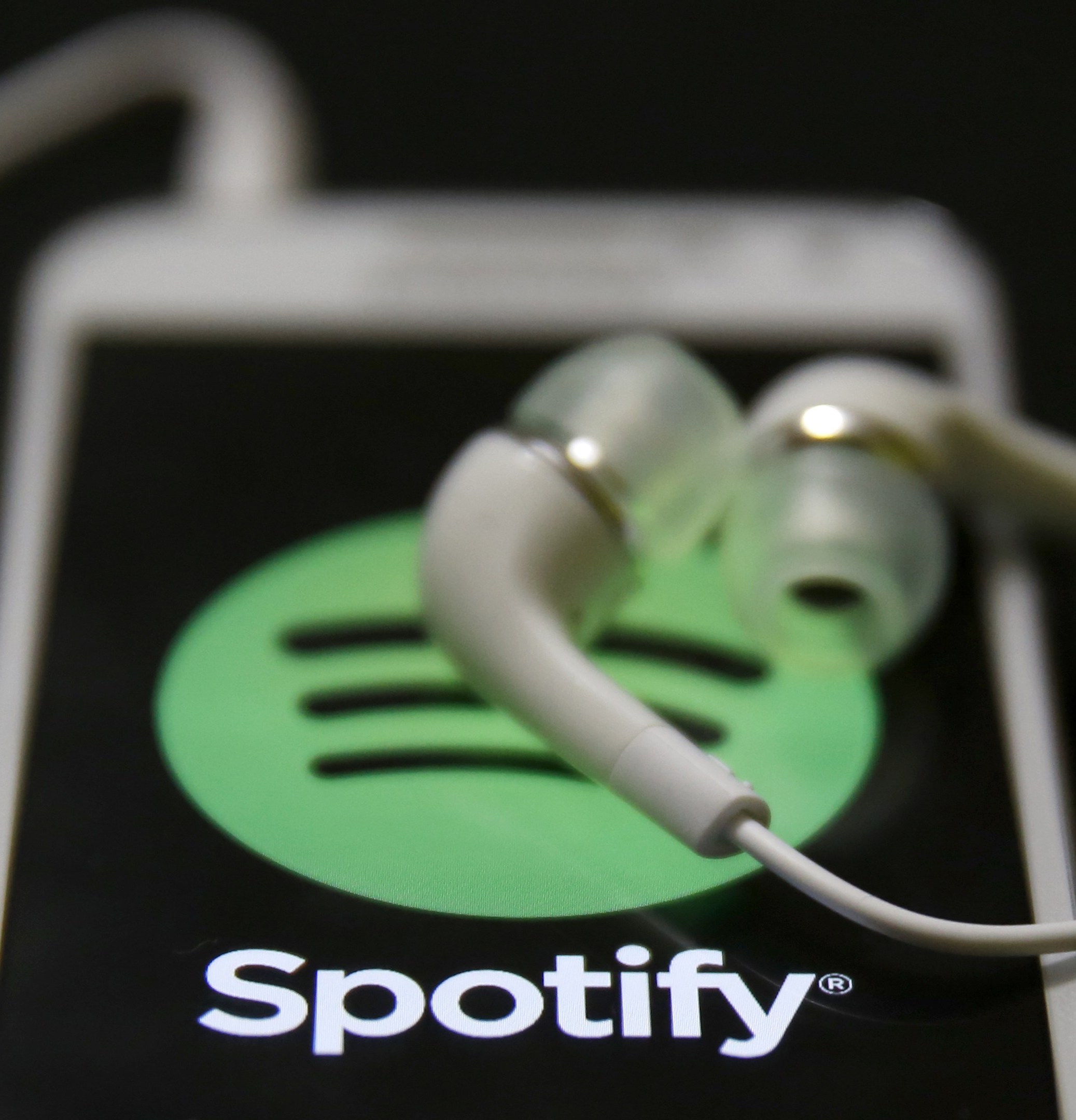