Internet in Cuba only for the rich - or resourceful

Smartphones and tablet computers are popular in Cuba, but wireless signals are widely coveted. Cubans will go to extremes just to get an Internet connection and get around the strict control of the Communist authorities. They are under strict control, reserved for companies, universities and institutions. A privileged few - journalists, artists and doctors, in particular - are entitled to a particular connection. And that’s it. In the capital Havana, clusters of young Cubans can be spotted at weekends in groups near hotels, embassies and business centers in a desperate attempt to get online - somehow.

Some people capture wireless signals after getting the codes from friends who work here, but I know there are others who manage to crack passwords with special software.

In 2013, only 3.4 per cent of Cuban households were connected to the Internet, according to the International Telecommunication Union (ITU), which rates the connectivity of countries. Since June last year, the Cuban authorities have gone a small way to affording the island’s 11.3 million population a rare chance to access the Internet, opening about 100 centers for the public to get online. But it’s too expensive for many. The state telecommunications service provider doesn’t offer mobile internet to its customers, while 3G is only accessible for foreign visitors using roaming but it offers patchy service at best. 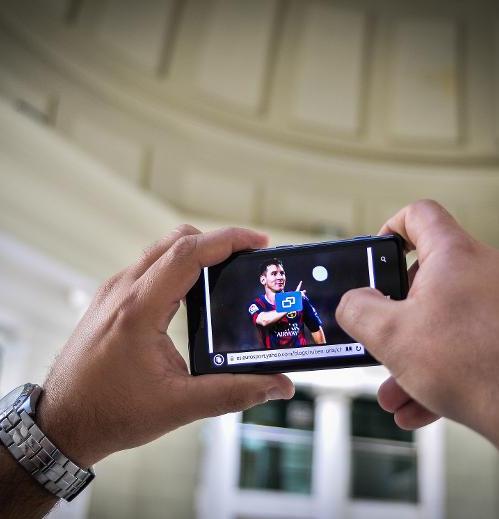