Talks in the Austrian capital between Iran and the United States, Britain, France, China, Russia and Germany look unlikely to yield the desired result of limiting Iran’s nuclear programme. Iran is refusing to significantly cut the number of centrifuges it intends to keep to produce nuclear fuel, making it hard to imagine a compromise at this week’s talks with the six powers. The summit had hoped for a deal that would limit Iran’s nuclear programme, subject it to stricter U.N. inspections, lift sanctions impairing Iran’s oil-based economy and remove the risk of a wider Middle East war over the dispute.

The Iranians have not yet shown a willingness to reduce their centrifuges to an acceptable number, making it difficult to envision a compromise at this point that we could all live with.

Source familiar with the negotiations

Two other stumbling blocks to the talks are Iran’s planned Arak nuclear reactor – which Western officials suspect could be a source of plutonium, an alternative to HEU as bomb fuel – and Iranian clarification of intelligence indications that it researched how to design bombs in the past. 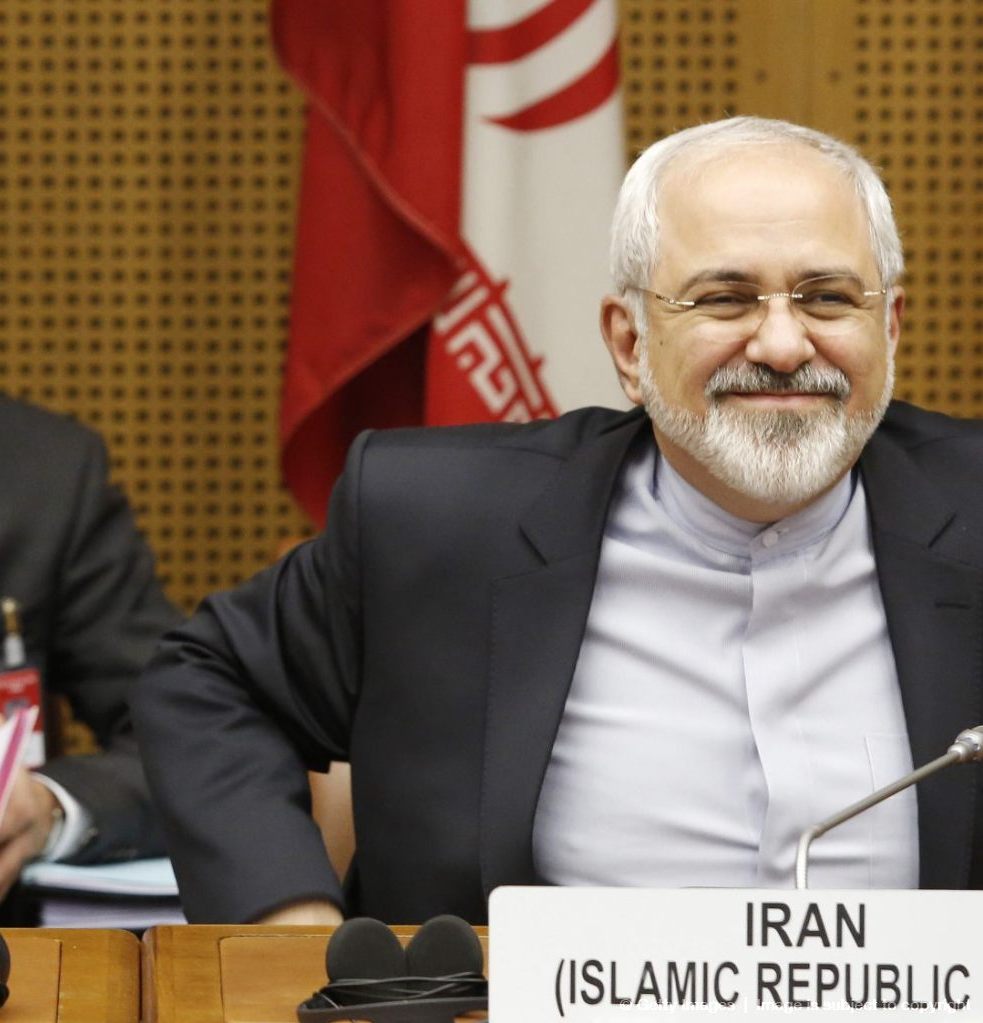