Iran’s supreme leader made clear on Thursday he backed extended nuclear talks with world powers, shoring up Tehran’s negotiating team against attacks by his hardline acolytes for failing to secure a deal that could have meant major relief from sanctions. Ayatollah Ali Khamenei also said that if the talks, extended on Monday for seven months beyond the Nov. 24 deadline, ultimately failed, “the sky won’t fall to the ground” and that the United States would be the biggest loser if that transpired.

For the same reasons I wasn’t against negotiations, I’m also not against the extension.

With the two sides having missed a deadline to overcome their differences for the second time this year, Iranians face the prospect of at least several more months of international sanctions that have hammered their standard of living. Israel, the only Middle East state with a presumed nuclear arsenal, regards Iran’s nuclear agenda as a potential mortal threat and is dismissive of the talks, suggesting Tehran is only trying to buy time to become a threshold nuclear power. The Jewish state has hinted at pre-emptive strikes on Iran’s nuclear installations if it deems diplomacy ultimately futile. 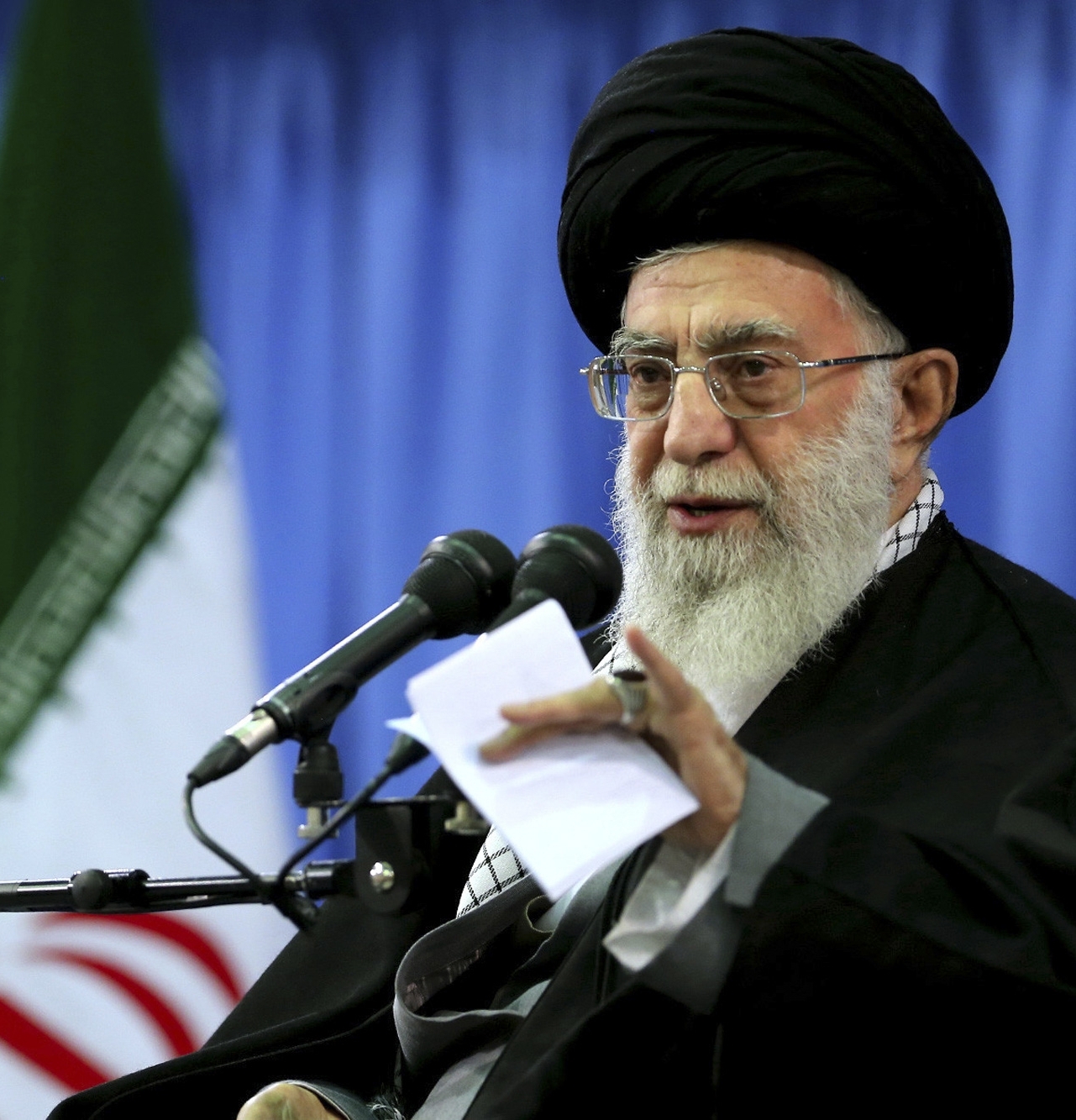