A group of politically-motivated hackers operating under the name the Syrian Electronic Army briefly defaced the websites of the CBC, the NHL and a number of other prominent news outlets on Thursday. At around 8:30 a.m. ET, the group posted an image to its Twitter account suggesting that it had hacked the technology company Gigya, which sells social media log-in technology that companies can integrate into their websites. “Happy thanks giving, hope you didn’t miss us! The press: Please don’t pretend #ISIS are civilians,” tweeted the group, which supports Syrian President Bashar al-Assad. Some visitors to CBCNews.ca and other websites saw a pop-up message that said, “You’ve been hacked by the Syrian Electronic Army.” Shortly after 9 a.m. ET, CBC tweeted that the security issue had been addressed. Other websites affected by the hack included the Chicago Tribune, CNBC, Forbes, the Independent, the Telegraph and Time Out.

The hack resulting in a pop-up on our site has been fixed. You may still see the pop-up as the fix takes time to propagate through DNS. … There’s no risk to users. It’s not a virus, just a hack that pops up that window. 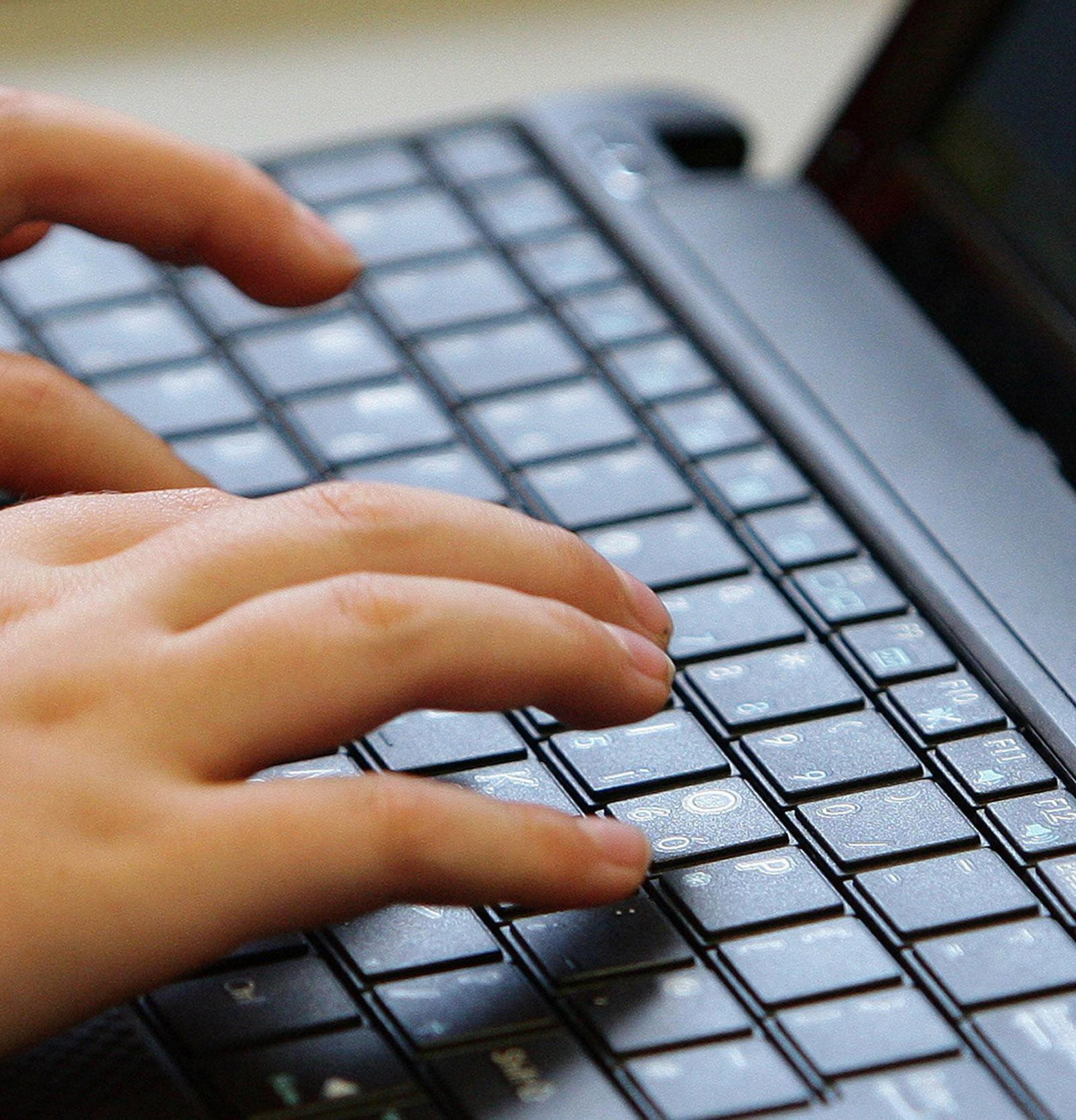