British detective writer P. D. James, the creator of the best-selling series featuring poetry-writing sleuth Adam Dalgliesh, died on Thursday at the age of 94. James sold millions of novels and won numerous international awards for crime writing, drawing on three decades of work in the civil service including in forensics work. In total James wrote more than 20 books including “The Children of Men,” a dystopian novel set in England in 2021 which was made into an Oscar-nominated film. One of her most recent bestsellers was “Death Comes to Pemberley”, a detective story set in the years after “Pride and Prejudice” by Jane Austen, whom she loved.

The classical detective story affirms our belief that we live in a rational and generally benevolent universe.

Although there was nothing remotely genteel about P.D. James’ writing, she was criticized by some younger writers of gritty urban crime novels. They accused her of snobbery because she liked to write about middle-class murderers, preferably intelligent and well-educated, who agonize over right and wrong and spend time planning and justifying their crimes. Dalgliesh of Scotland Yard, hero of more than a dozen of James’ 20 novels, is a decidedly gentlemanly detective, who writes poetry, loves jazz and drives a Jaguar. James was unapologetic. She said her interest was in what made people tick.

The greatest mystery of all is the human heart and that is the mystery with which all good novelists, I think, are concerned. 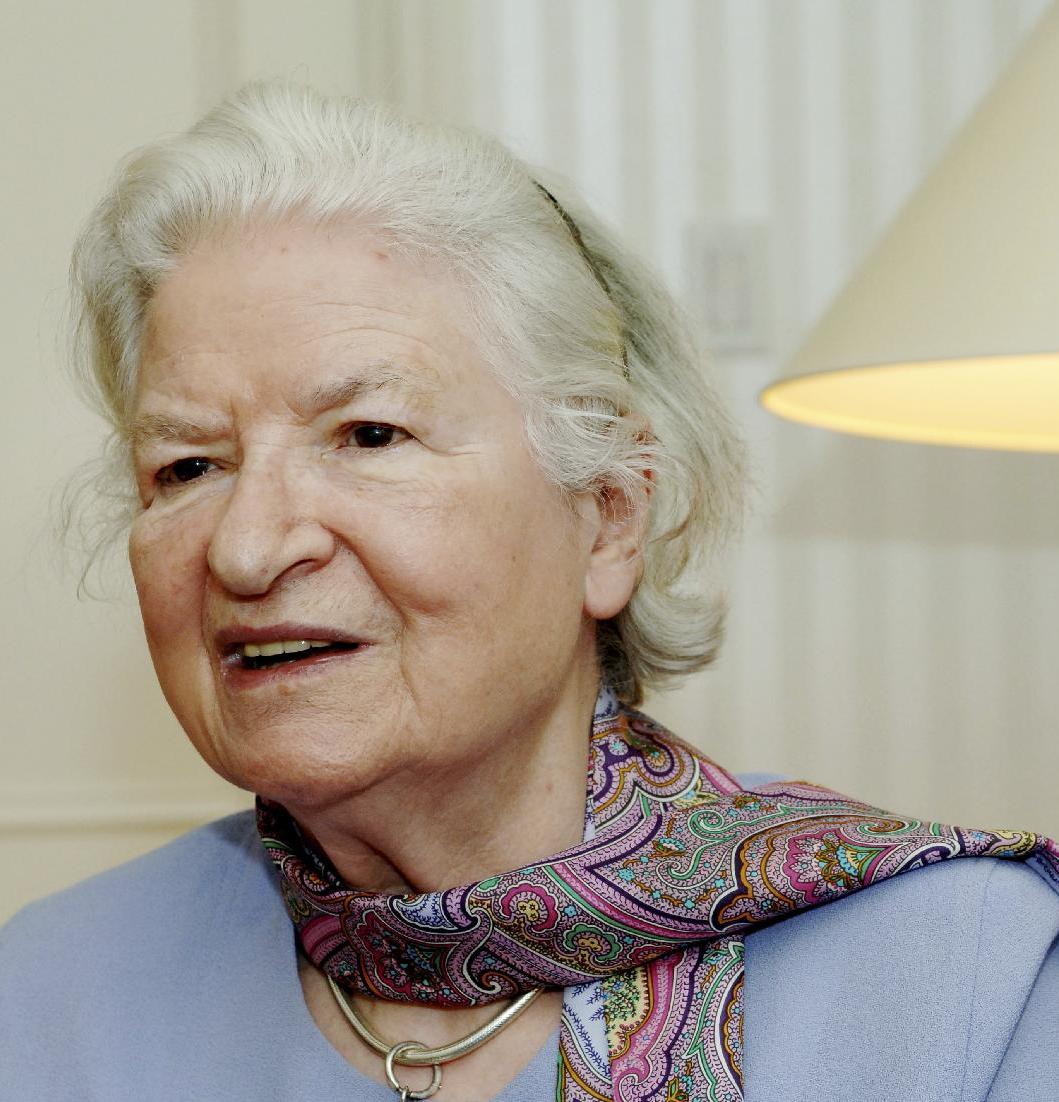