European Parliament puts forward its plan to break up Google

The European parliament has demanded action that could lead to competition regulators attempting to break-up firms such as Google. A non-binding resolution, that called for the unbundling of search engines from other services offered by internet companies, was overwhelmingly supported by MEPs. The vote took place as the European Commission continues an investigation into Google to see whether it is abusing its market position amid accusations it is biased in linking search results to its own services.

Monopolies in whatever market have never been useful, neither for consumers nor for the companies.

The action was seen as piling pressure on new competition commissioner Margrethe Vestager to act quickly on the issue as its investigation, lasting four years, continues. Microsoft and Expedia were among the companies which brought the initial complaint. But the technology firm lobbying group Computer & Communications Industry Association, which includes Microsoft among its members, has criticised the parliament’s proposed solution. It said that the split plan was “extreme and unworkable” and made no sense in rapidly changing online markets. 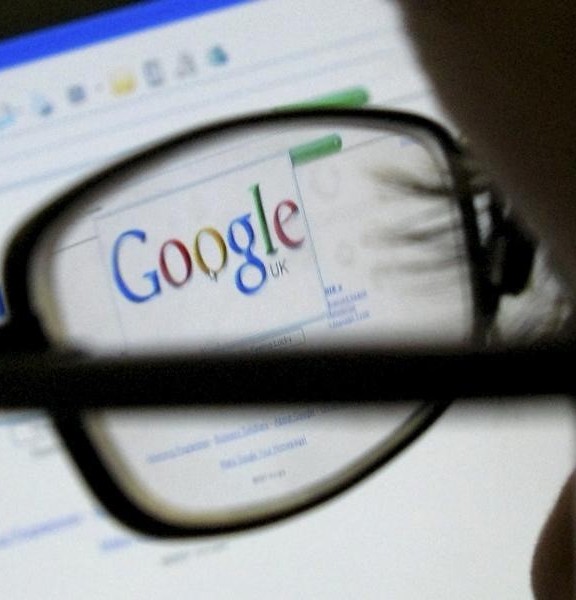