An Iranian court handed jail sentences of eight to 21 years to eight Facebook page administrators, the official IRNA news agency reported on Sunday. The report said the defendants were convicted of plotting against national security, spreading propaganda against the ruling system and insulting officials. It did not identify the defendants or the Facebook pages. Facebook is already officially banned in the country, along with other social websites such as Twitter and YouTube as well as their mobile apps. However some senior leaders like Foreign Minister Mohammad Javad Zarif are active on Twitter, and many Iranians use proxy servers to access banned websites and applications. 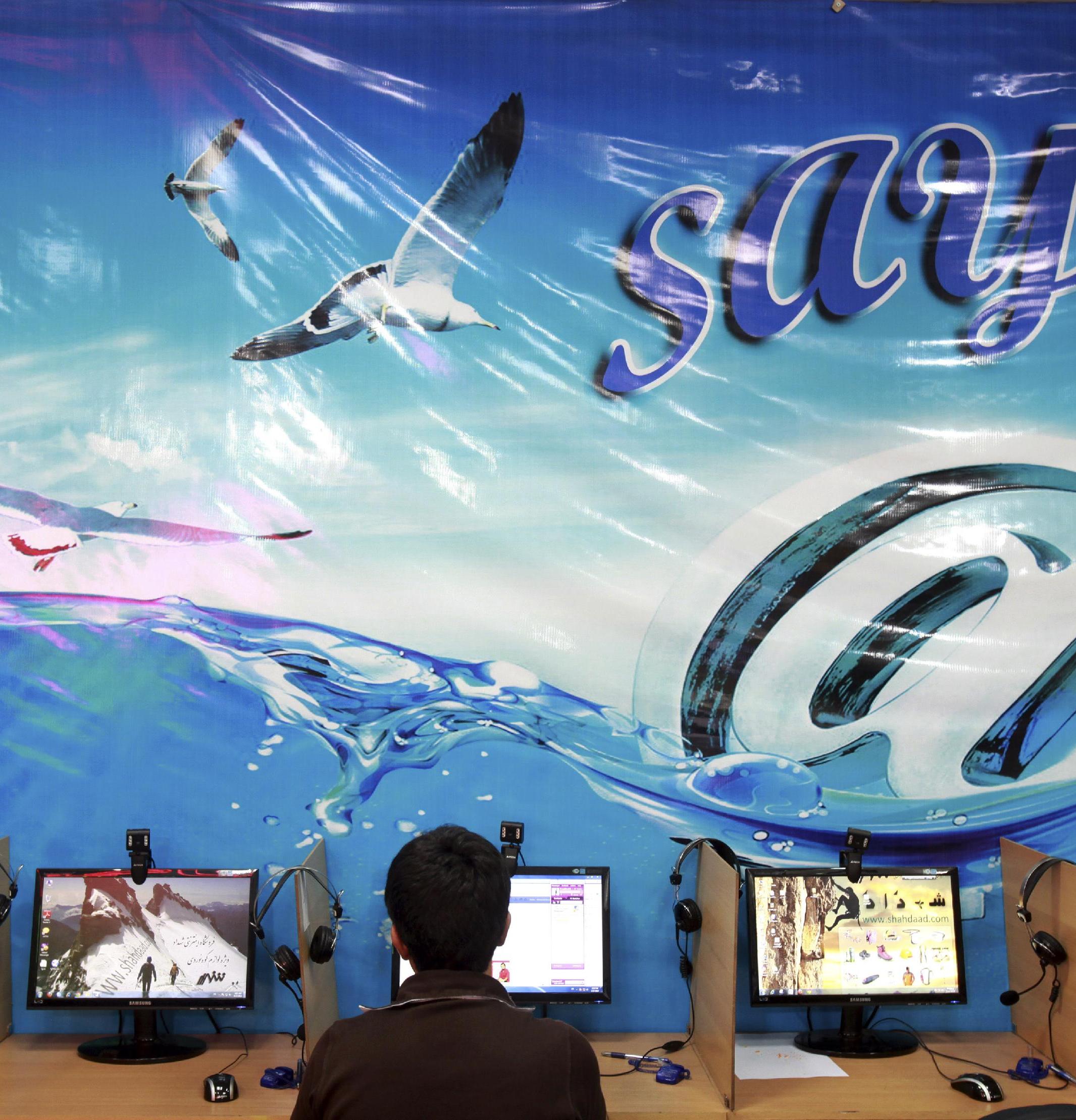