Fugitive U.S. intelligence expert Edward Snowden attacked British plans for emergency laws to allow police and security services greater access to Internet and phone data on Sunday. In an interview with The Guardian newspaper, to whom the former National Security Agency contractor revealed the existence of mass surveillance programmes a year ago, Snowden said the planned laws were “beyond belief.” The British parliament is this week due to debate new legislation allowing Internet providers and mobile phone companies to keep details of communications between people in case they are needed in investigations.

Is it really going to be so costly for us to take a few days to debate where the line should be drawn about the authority and what really serves the public interest? 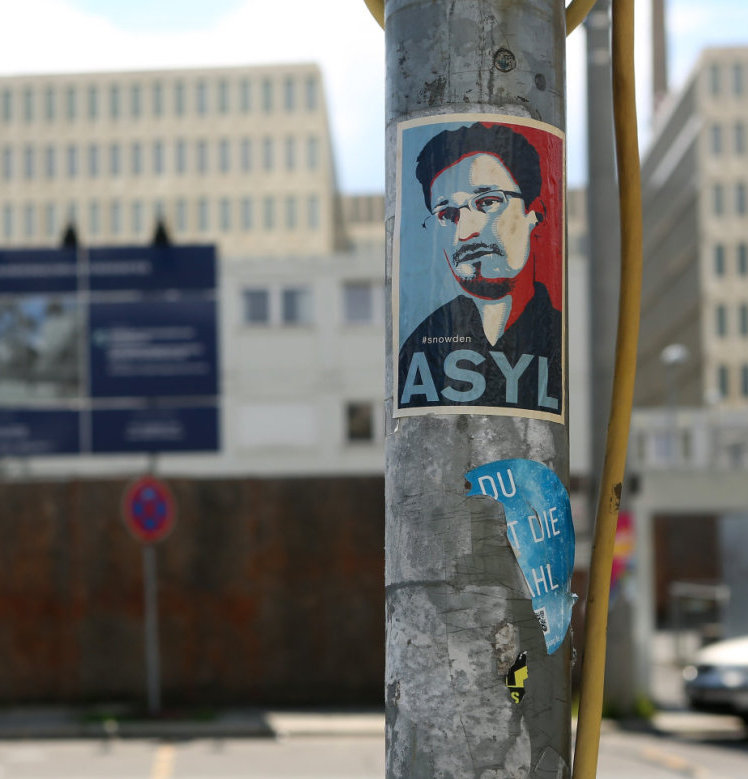