Lorin Maazel, whose career included stints at the New York Philharmonic and the Vienna State Opera, died in Virginia from complications of pneumonia, according to the Castleton Festival. He was 84. Born in Paris in 1930, Maazel was a second-generation American who also made a name for himself as a composer. Known for his relentless energy and passion for precision, Maazel led nearly 200 orchestras in at least 7,000 opera and concert performances during 72 years at the podium, according to a biography posted on his website. It was with the New York Philharmonic that he visited reclusive North Korea in 2008. 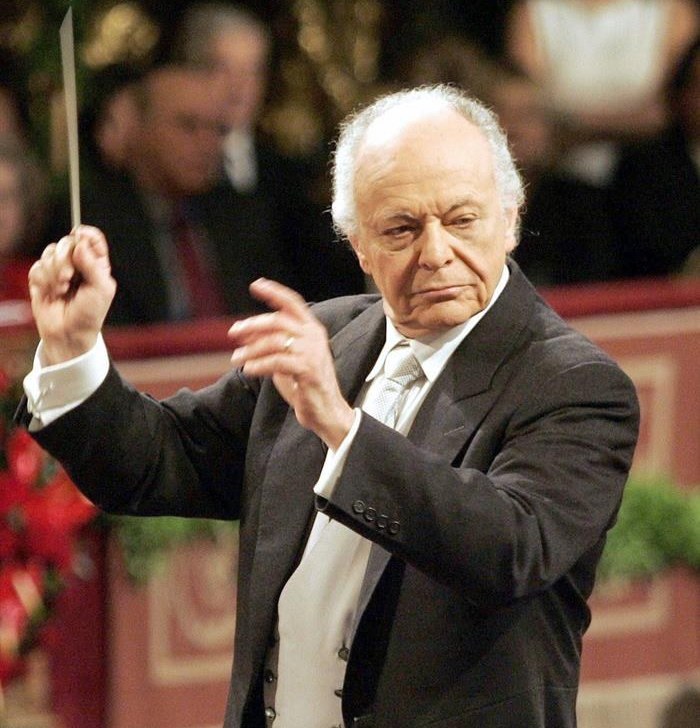