The U.S. has carried out airstrikes against artillery used by Islamist militants in northern Iraq, the Pentagon says. Two F/A-18 aircraft dropped 500-pound laser-guided bombs on a mobile artillery piece near Arbil, the capital of the semi-autonomous Kurdish region. Rear Admiral John Kirby said in a statement that the Islamist militants had been using the artillery to shell Kurdish forces defending the city, where U.S. personnel are located. According to military officials, the strike was launched from the U.S. aircraft carrier the USS George HW Bush.

The decision to strike was made by the U.S. Central Command commander under authorization granted him by the commander in chief.

On Thursday President Barack Obama said he had authorised the strikes on Iraq to stop the advance on Arbil by the Islamic State - the group previously known as ISIL. He vowed to protect American citizens and religious minorities and to prevent a “genocide” by the IS, Sunni fighters who are intent on eradicating non-believers. In the hours after the airstrikes, the Federal Aviation Administration (FAA) banned all U.S. civilian flights over Iraq. Turkish Airlines also halted its flights to Arbil.

America is coming to help.

President Barack Obama in a late-night address on Thursday 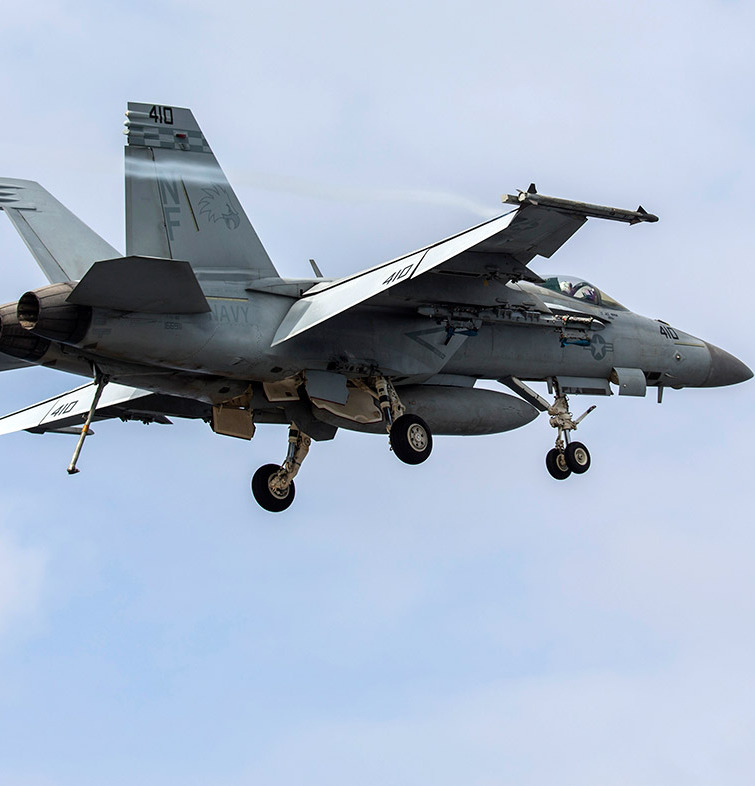