Israel has denied deliberately targeting hospitals or civilians in Gaza as a three-day truce ended in more bloodshed. Israeli Prime Minister Benjamin Netanyahu’s government said it is targeting “terror sites across the Gaza Strip” in response to Hamas rocket attacks. A 10-year-old Palestinian boy was killed and five other boys injured in an airstrike near a mosque in Gaza City, according to doctors in the area. At least 30 rockets have been fired from the Gaza Strip into Israel since the truce ended, Israeli army officials say.

What we’ve had to do on a number of occasions is to hit terrorist targets in the immediate vicinity of hospitals and things like that, where they’ve abused them. 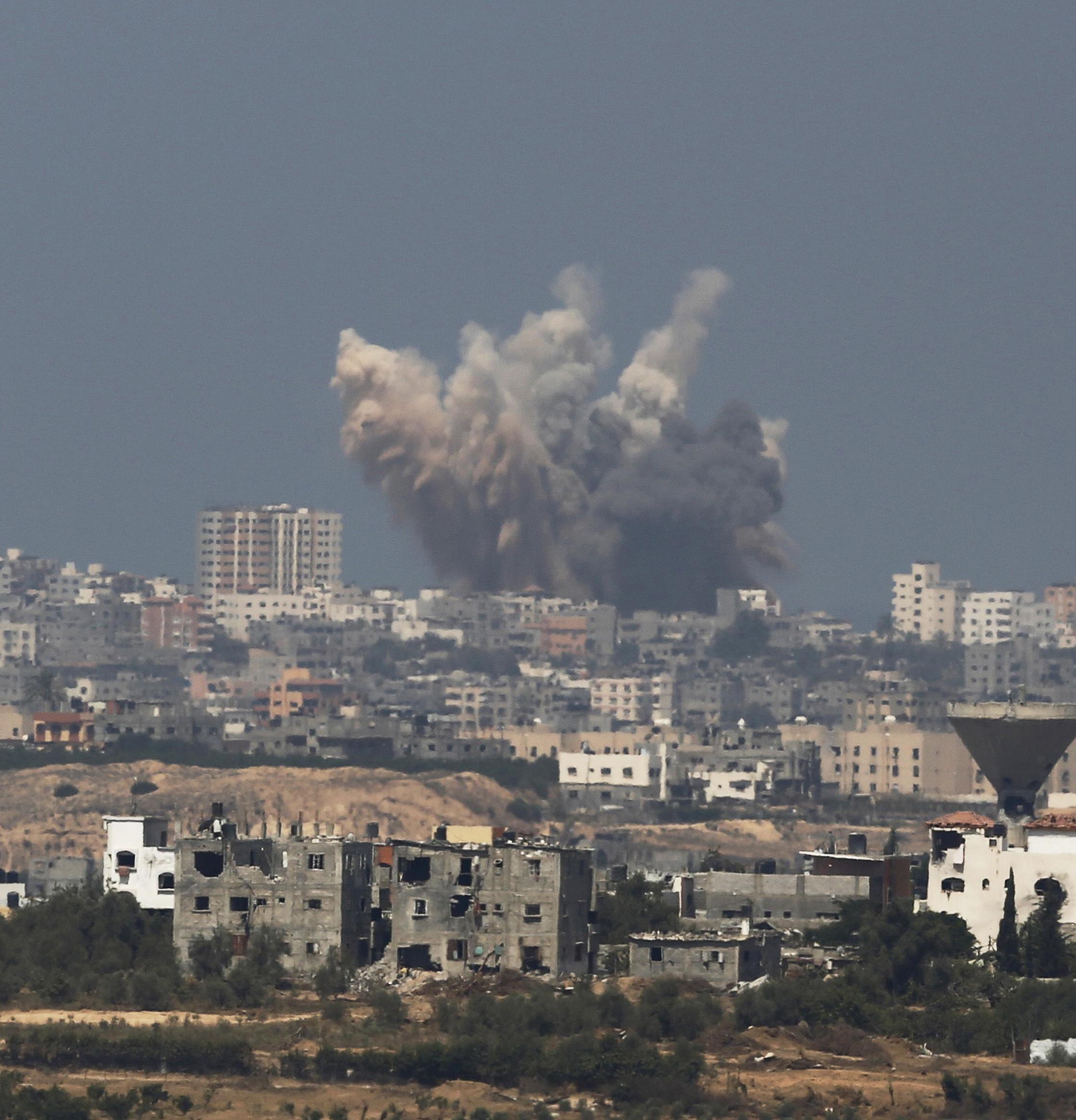