Iraqi forces have regained full control of the country’s biggest oil refinery after heavy fighting with Sunni militants attempting to seize it, the authorities claim. The retaking of the plant in Baiji, north of Baghdad, comes amid calls for the Iraqi Prime Minister Nouri al-Maliki to quit as a condition of U.S. help in driving back insurgents who have seized large swaths of the country. The administration of Maliki has requested America to launch air strikes against the ISIL extremists, whose lightning offensive in the north of the country, including the capture of the city of Mosul, saw the U.S.-bankrolled military crumble.

Unless the government reaches out to other groups in Iraqi society, there’s a clear risk that the country will be split.

Washington has not yet responded to the Iraqi request for drone strikes. Officials say action is not imminent, partly because intelligence agencies have been unable to identify clear targets on the ground. Another potential obstacle to U.S. military involvement is Maliki himself, who has been blamed for alienating Iraq’s Sunni minority.

Our focus needs to be on urgent action, air support, logistic support, counterintelligence support, to defeat these terrorists who are posing a real danger to the stability of Iraq and to the whole region. 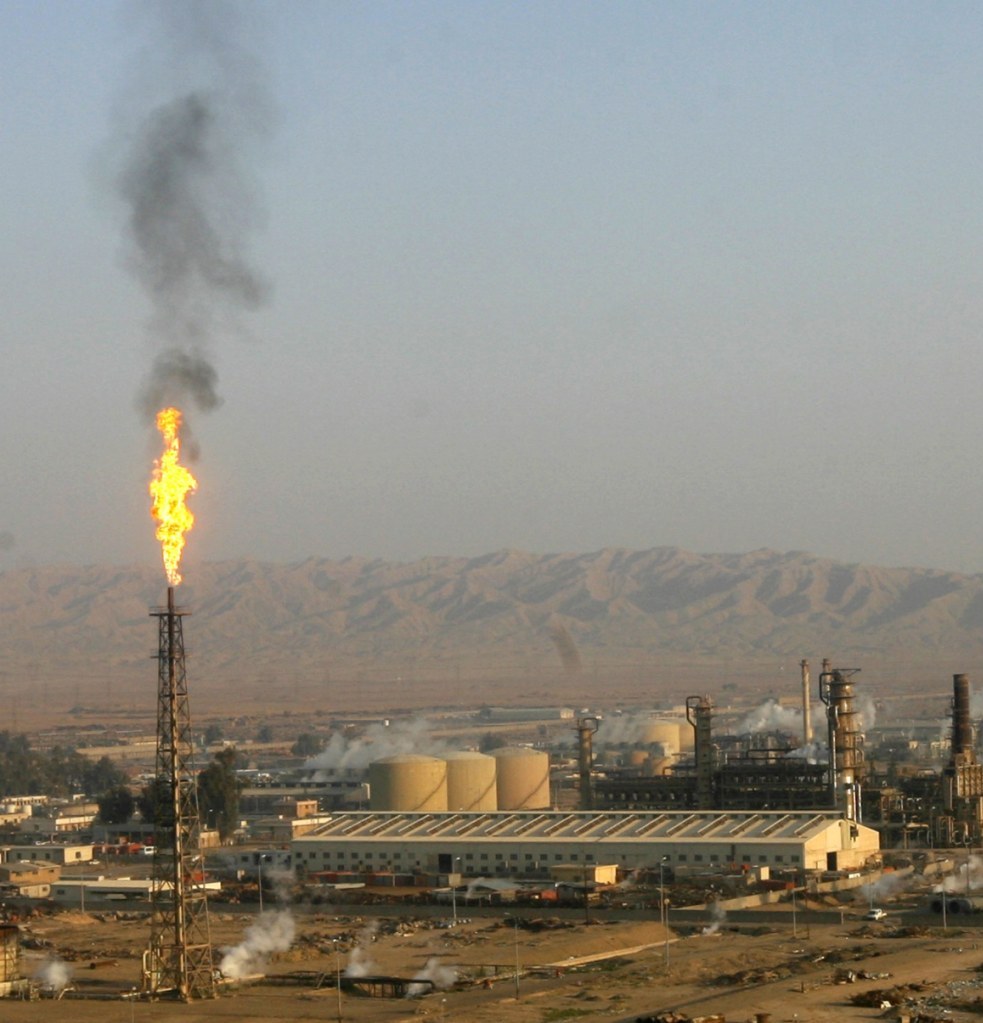