No admittance: Australian morgue refuses body for being ‘too fat’

An Australian funeral director had to store the body of a 200-kilogramme man in her car overnight after a morgue refused it for being too big, reports said Thursday. Joanne Cummings, co-owner of Pilbara Funeral Services in northwest Australia, said she had to drive for two hours back home with the corpse in her hearse, with the air conditioning going full blast to keep it cool.

I had to have the air-con up full and look after him that way, check on him every half-hour, and the following morning, we hired a sea container with a chiller unit in it.

It was not the first time the Hedland Health Campus hospital had rejected a large body. Cummings said a staff member described a 250-kilogramme dead man last year as “too fat, he can’t go in the fridge.” Western Australia’s Country Health Service said the hospital’s equipment could only handle bodies weighing up to 150 kilogrammes and that it would look into installing machinery that could take bodies of up to 300 kilogrammes. 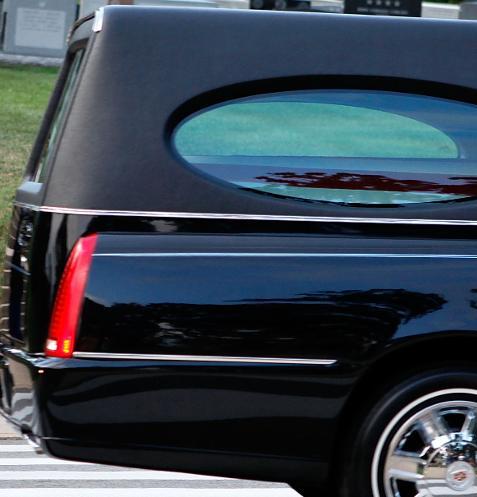