The Iraqi government has received a delivery of Russian-made fighter planes it hopes will turn the tide against Sunni rebels who have seized large parts of the country. Iraqi security officials confirmed five Sukhoi jets, which were purchased second-hand from Russia, had arrived in Baghdad on Saturday. Pictures released by the defence ministry show the jets taxiing on a runway toward a hangar.

If we had air support, none of this would have happened.

The planes are expected to bolster efforts by the Iraqi armed forces to retake territory seized by Sunni rebels led by the Islamic State in Iraq and the Levant earlier in June. The Iraqi government launched its biggest push yet to drive back the rebel offensive on Saturday, as soldiers backed by tanks and helicopter gunships began an offensive to retake the northern city of Tikrit. 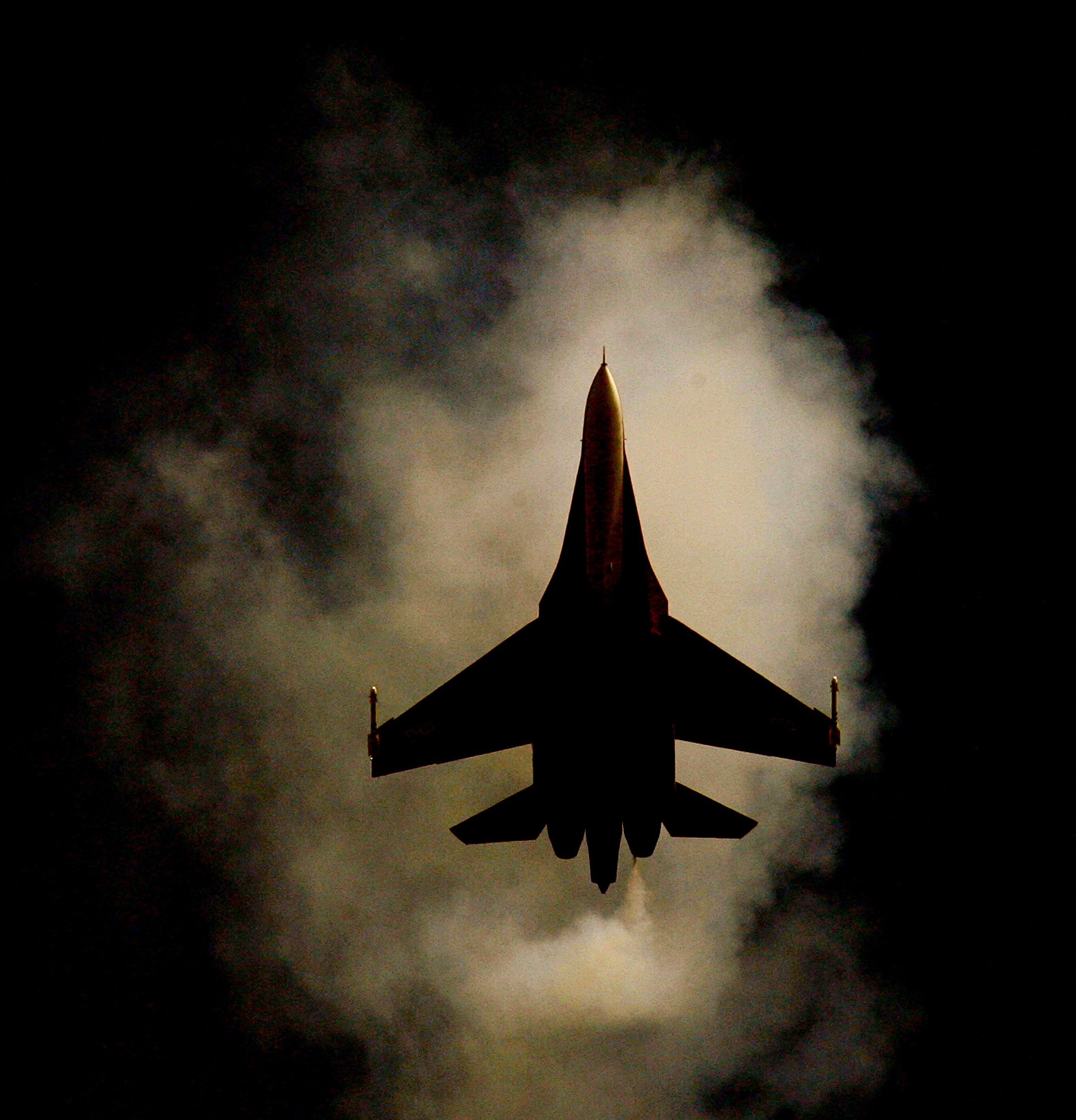