Saudi King Abdullah, in a Ramadan message on Saturday, vowed to crush Islamist militants threatening the kingdom. The remarks came two days after the monarch ordered all necessary measures to protect the country against potential “terrorist threats” resulting from turmoil in neighbouring Iraq, where Sunni Islamist militants have captured some cities from the government of Shiite PM Nouri al-Maliki.

We will not let a band of terrorists who have taken religion as a disguise behind which they hide private interests to terrorize the protected Muslims, to touch our homeland or any of its sons or its protected residents.

Saudi Arabia crushed al Qaeda after the Islamist militant group began a campaign of bombings and attacks on vital installations and expatriate compounds in the kingdom. Saudi Arabia shares an 800-km border with Iraq. The birthplace of Islam, it sees itself as a champion of pure Sunni Muslim values and regards Shiite Iran as its main regional foe. 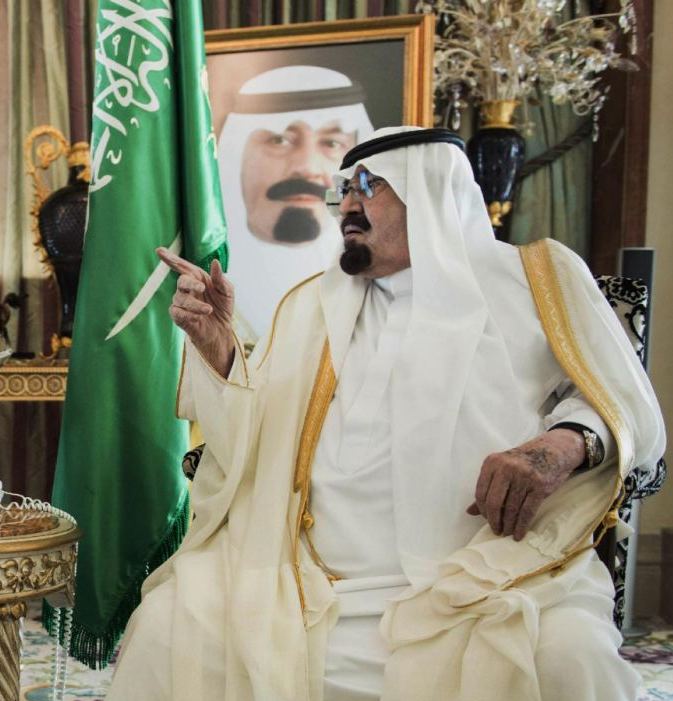