US company in Iowa churns out 100 cloned cows a year

Trans Ova Genetics is the only large US company selling cloned cows, producing about 100 cloned calves a year. It also clones pigs and horses. Cloning is a bonanza for owners of elite cows or bulls, who sell the animals’ sperm or eggs at a premium price but face the extinction of that income flow when the animal dies. By paying $20,000 to Trans Ova for a cloned animal, the owner can keep on reaping profits into the future.

But the bottom line is you do not want large numbers of these animals for a number of reasons, number one being that cloned animals are generally unhealthy.

Cloning can boost the production of animal protein to feed the world’s growing population, said Mark Allan, Trans Ova’s director of marketing and genomics. The technique allows the preservation of desirable characteristics in the cloned animal, such as leaner meat, higher milk production and disease resistance, he noted. However, US authorities have made a major mistake by not regulating it, and allowing consumption of cloned meat before long-term studies of its impact on human health, said Jaydee Hanson, senior policy analyst at the non-profit Center for Food Safety. 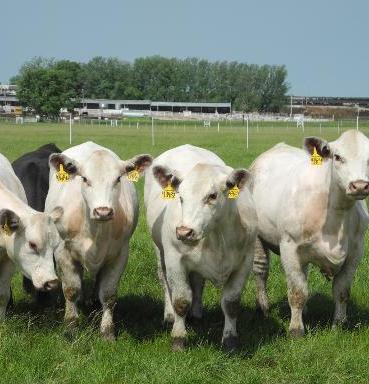