President Barack Obama is expected to “imminently” decide on possible airstrikes or airdrops of food and medicine for tens of thousands of religious minorities dying of heat and thirst while fleeing the Islamic State of Iraq and the Levant forces, according to U.S. defense officials and others familiar with the administration’s thinking. ISIL wrote on their website today that they are in control of the 2-mile-wide Mosul Dam, echoing claims the group made over the weekend. The latest advance saw the Sunni extremist group with al-Qaida ties extend its control over northern Iraq and move within striking distance of semi-autonomous Kurdistan region.

There could be a humanitarian catastrophe there … This could be a fast-moving train.

The question of control of the Mosul Dam is a critical one for the millions of Iraqis who live downstream all the way down the Tigris River to Baghdad, because if the dam was taken over, ISIL would be in control of what the U.S. military said in 2006 was, without the help of brutal jihadists, already “the most dangerous dam in the world.” The dam requires “extraordinary engineering measures” like constant operations to fill in holes and “maintain the structural integrity and operating capability of the dam,” according to a U.S. Army Corps of Engineers report from the same year. An American intelligence source agreed and said that ISIL’s potential control over and exploitation of power and water is a focus of the U.S. intelligence community. 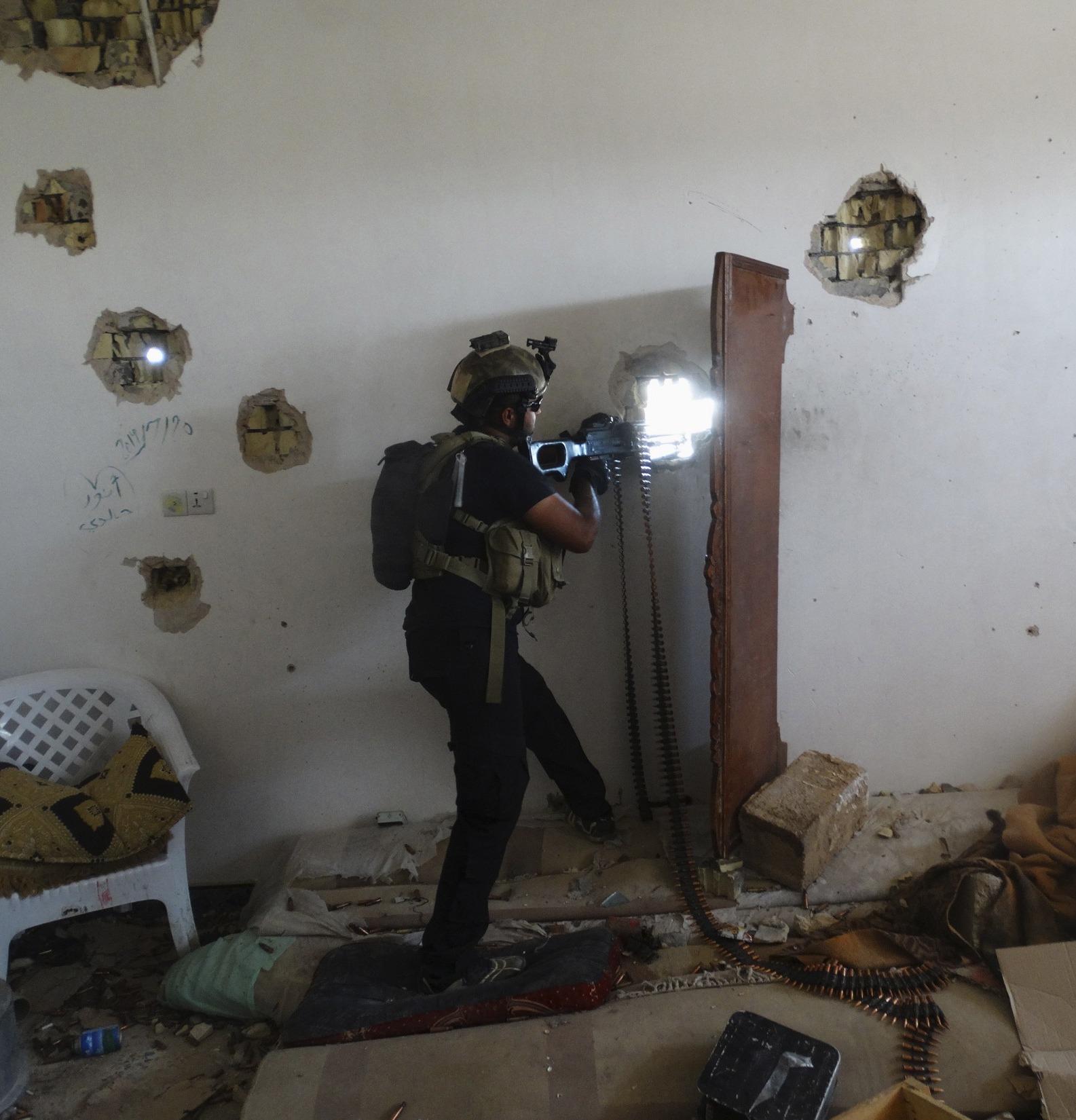