Iraqi forces have reportedly driven Islamic State (IS) militants out of the oil refinery town of Baiji, according to a government official. Fighting was reportedly raging in a village between the oil complex and the town, in an area which is thought to have been littered with roadside bombs planted by the militants to prevent Iraqi forces advancing. The refinery north of Baghdad - the largest in Iraq - has been under constant siege since IS militants first seized it in June. Then Iraqi troops collapsed in the face of the IS advance, ceding the oil refinery as they retreated towards the capital.

It is the liberation of Baiji.

Witnesses described security forces crossing a bridge close to the refinery, before moving in on the complex. Iraq’s red, white and black flag was hoisted above the complex as allied Sunni militiamen also fought against militants. Officials said the army used loudspeakers to warn residents to stay indoors as bomb squads detonated booby-trapped houses and explosive devices planted on roads. Iraqi aircraft reportedly targeted IS positions on the northern edge of the town before ground forces moved in. Baiji is now likely to be used as a staging post to take back Tikrit - birthplace of Saddam Hussein - from IS militants. IS still holds vast swathes of territory in parts of Iraq and neighbouring Syria and has proclaimed an Islamic caliphate straddling both countries. 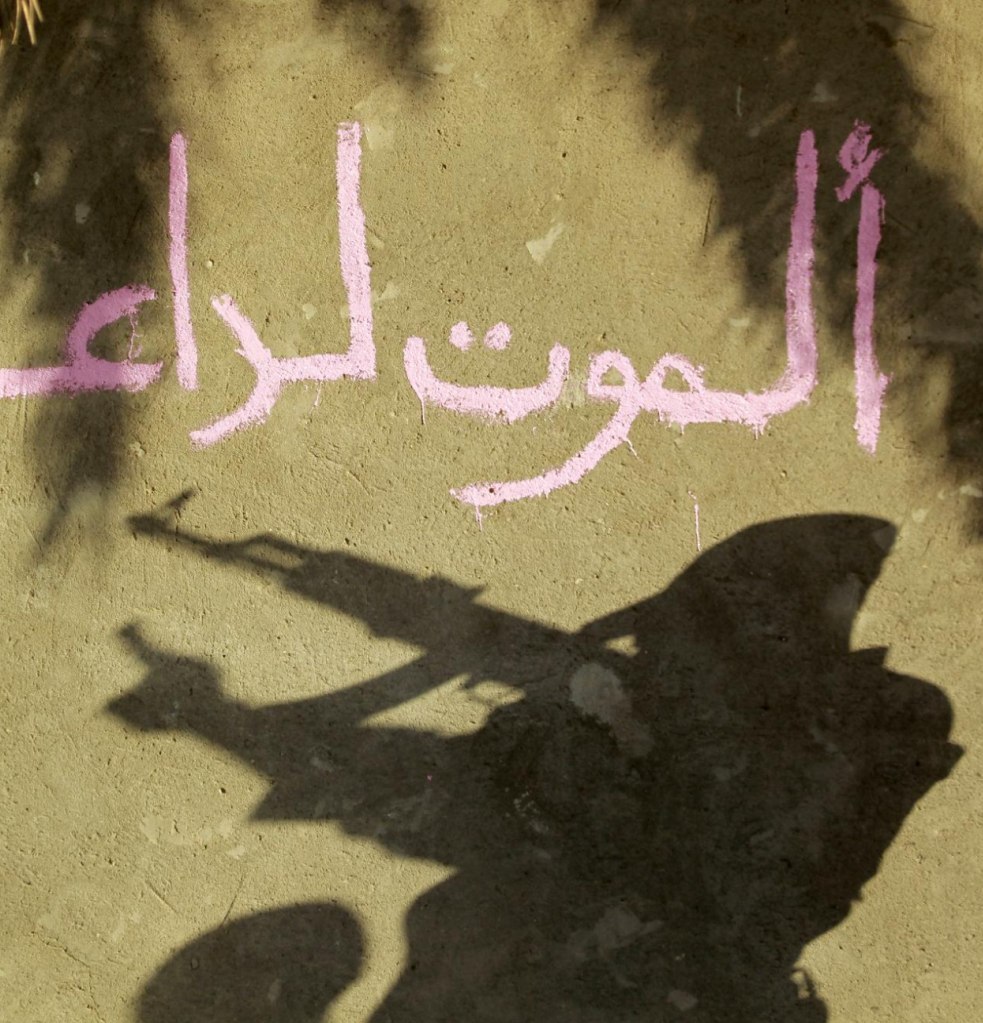