Kurdish security forces took over two major oil fields outside the disputed northern city of Kirkuk before dawn Friday and said they would use some of the production for domestic purposes, further widening a split with the central government of Prime Minister Nouri al-Maliki. The takeover of the Bai Hassan and Kirkuk oil fields were the latest land grabs by Kurds, who have responded to the Sunni militant insurgency that has overrun large parts of Iraq by seizing territory of their own, effectively expanding the Kurdish autonomous zone in the north. Those moves have infuriated al-Maliki’s government while stoking independence sentiment among the Kurds.

The challenges … threaten civil peace and the unity of the social fabric and forecast a divided and disputed future for Iraq.

Kurdish fighters known as peshmerga pushed into the city of Kirkuk, a major hub for the oil industry in the north, and the surrounding area weeks ago in the early days of the Sunni militant blitz. But until now they had not moved into the oil fields in the area. On Friday, however, the fighters took over the Bai Hassan and Kirkuk fields and expelled local workers, the Oil Ministry in Baghdad said. Oil Ministry spokesman Assem Jihad denounced the move as “a violation to the constitution” and warned that it poses “a threat to national unity.” 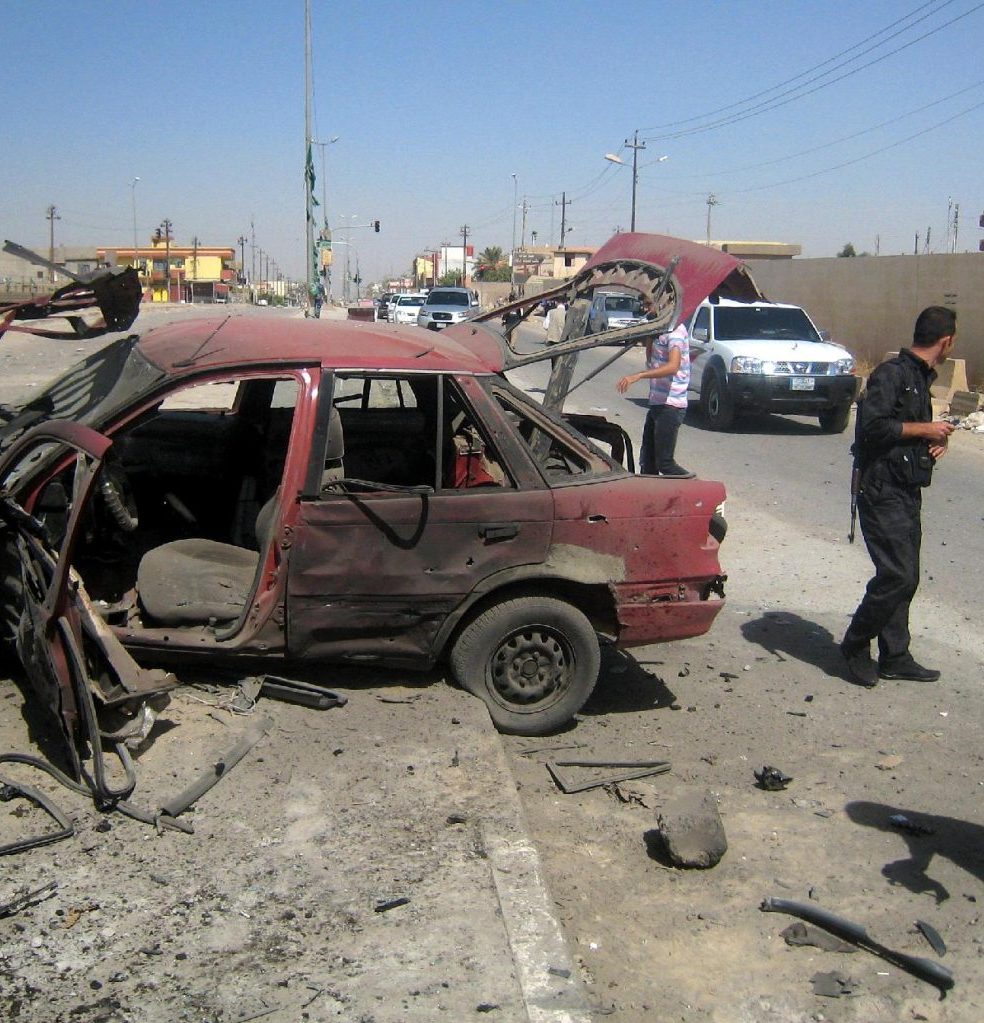