How violinist Vanessa-Mae got to Sochi: Fix was in, Slovenians suspended

Four Slovenian ski officials were suspended Friday for allegedly rigging the results of pop violinist Vanessa-Mae to help her qualify for the Winter Olympics in Sochi. Competing in Sochi for Thailand as Vanessa Vanakorn, using the surname of her Thai father, she finished a distant last among the 67 racers who completed the two runs in the Olympic giant slalom. To earn enough points to be eligible for the games in February, she had to compete in official races in Sweden, Norway, Slovenia and Switzerland.

The starting list included a person who did not even compete, a racer who fell was registered as finishing high in the standings…In addition, the dates of the competitions did not match the actual state when the races were held.’

The Slovenian Ski Association said Friday it found evidence indicating that the races it hosted in January were “fixed at the behest of Thai ski officials to meet her qualifying criteria for Sochi.” The Slovenian association president, Jurij Zurej, said the suspected irregularities included falsification of times and rankings. Zurej said that Vanessa-Mae might not have known about the violations at the time. Her representatives did not immediately respond to telephone calls and emails from The Associated Press seeking comment about the allegations. 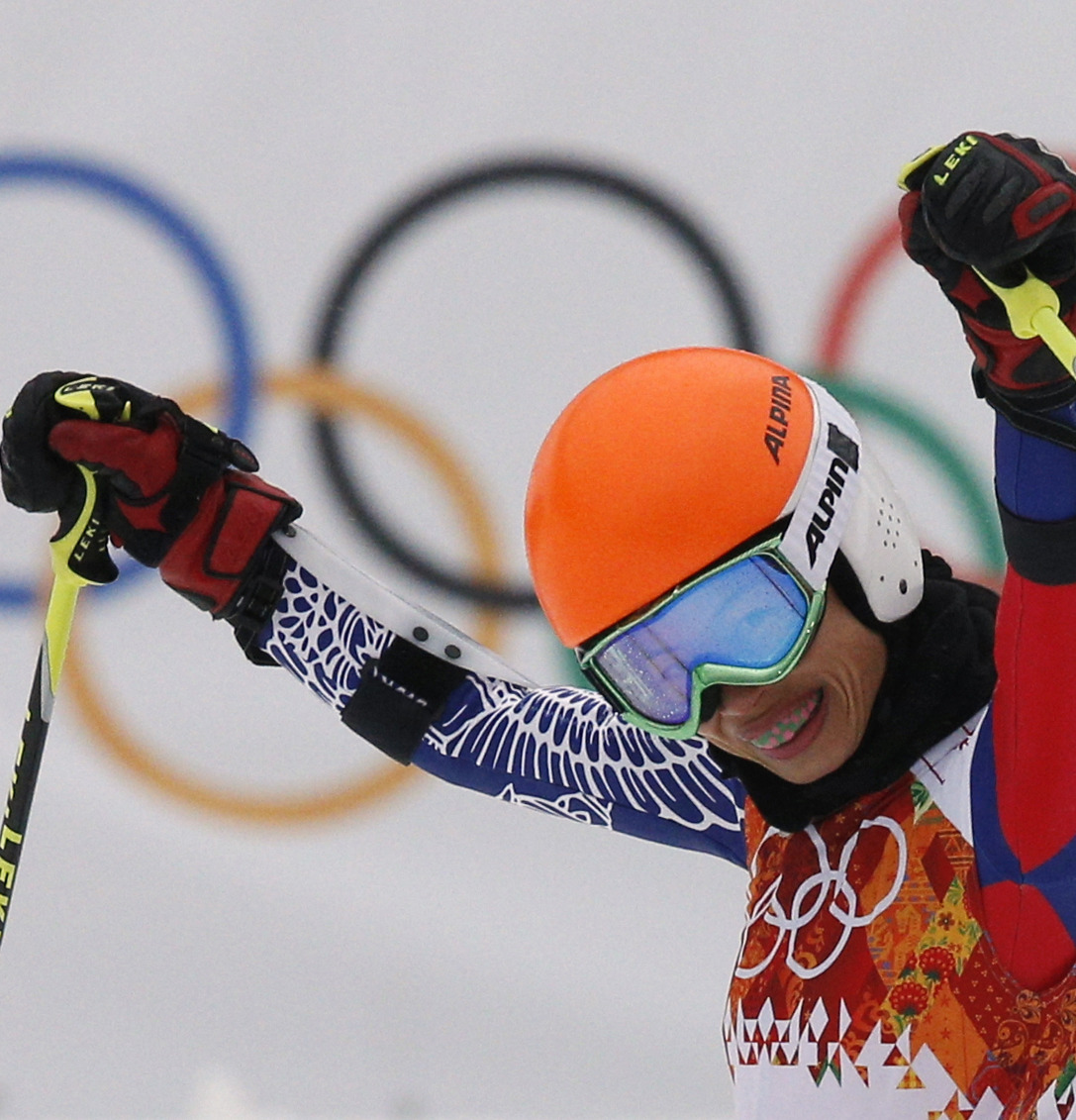