Alex Edmans, a professor at London Business School and the Wharton School of the University of Pennsylvania, has assessed the impact of major sporting events on market behaviour for years and his analysis of this World Cup has confirmed that defeats have generally resulted in declines the day after that are greater than, or counter, to the performance of the wider global market. Across all countries with a developed stock market index, Edmans has found that defeat in the World Cup led to the national index underperforming the main world market index, the MSCI, by 0.2 percentage points. The average losses experienced in many of the “soccer-crazy” countries — especially England, Italy and Spain — were met with bigger declines of some 0.6 percentage points.

The efficient markets hypothesis argues that stock prices depend only on fundamentals…That would be true if traders were robots.

That was particularly notable for defending world champion Spain after its 5-1 demolition by the Netherlands in their opening match. Spain’s market fell by 1 per cent the following day as opposed to the 0.1 per cent gain in the world market. In total, Edmans found that 25 of the 37 defeats he analyzed triggered market underperformance. Most recently, the Netherlands’ main stock market fell 1 per cent faster than the world market after its defeat on penalties to Argentina in the semifinal on Wednesday. The results appear consistent with the findings of a study published in 2007 in the Journal of Finance that Edmans co-authored with Diego Garcia of the University of North Carolina and Oyvind Norli from the Norwegian School of Management. It analyzed 1,100 soccer games from 1973 to 2004 and found that a loss in the elimination stages of the World Cup led to the national market falling around 0.5 per cent the next day. 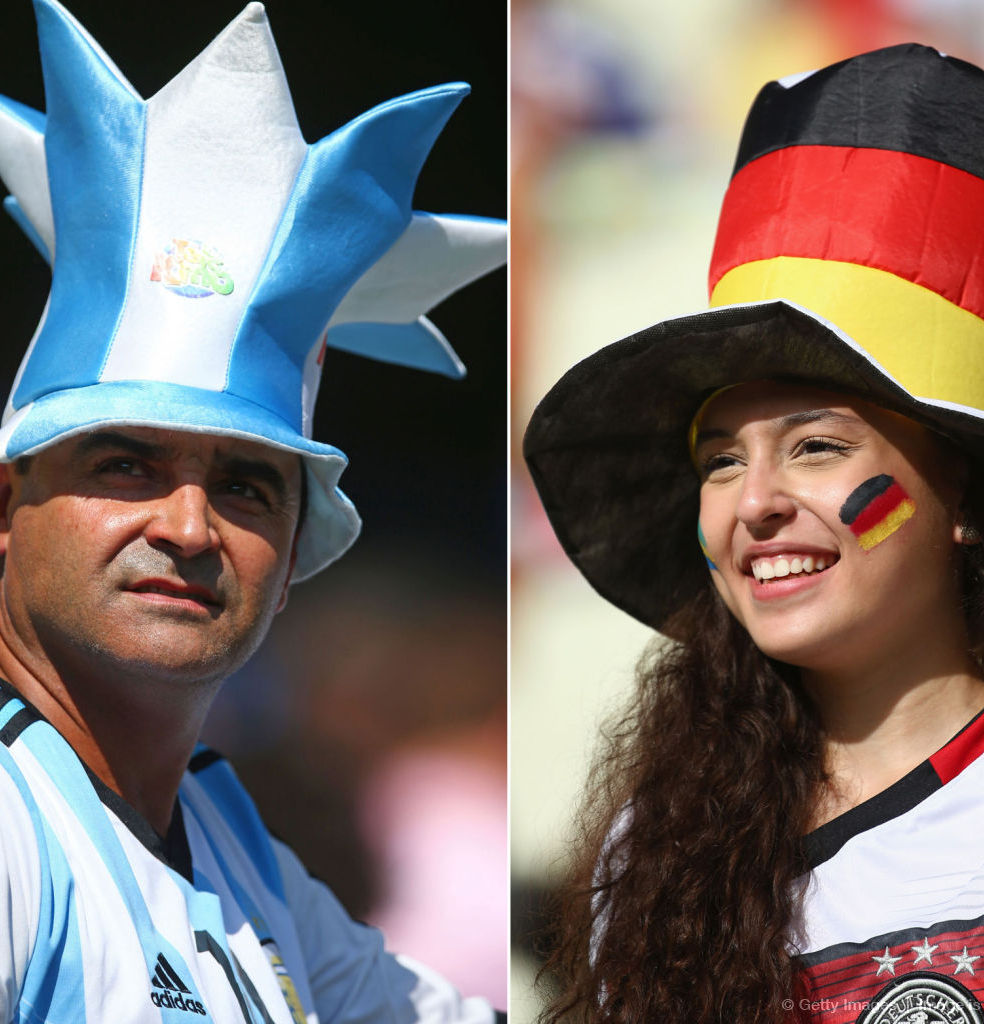