Iraqi government forces backed by helicopter gunships began an offensive on Saturday to retake the northern city of Tikrit from Sunni Islamist militants while party leaders pursued talks that could end Prime Minister Nouri al-Maliki’s divisive rule. Iraqi troops were trying to advance on Tikrit from the direction of Samarra to the south that has become the military’s line in the sand against a militant advance southwards towards Baghdad.

29 terrorists were killed on Friday in Tikrit… Militant commanders were struggling because their morale has started to collapse.

Politicians in Baghdad and world powers warn that the country could rip apart along sectarian lines unless security forces recover cities lost to the jihadi insurgents in tandem with a rapid formation of a government that can bring Iraq’s estranged communities together. Saudi King Abdullah pledged in talks with U.S. Secretary of State John Kerry to use his influence to encourage Sunni Muslims to join a new, more inclusive Iraqi government to better combat Islamist insurgents. 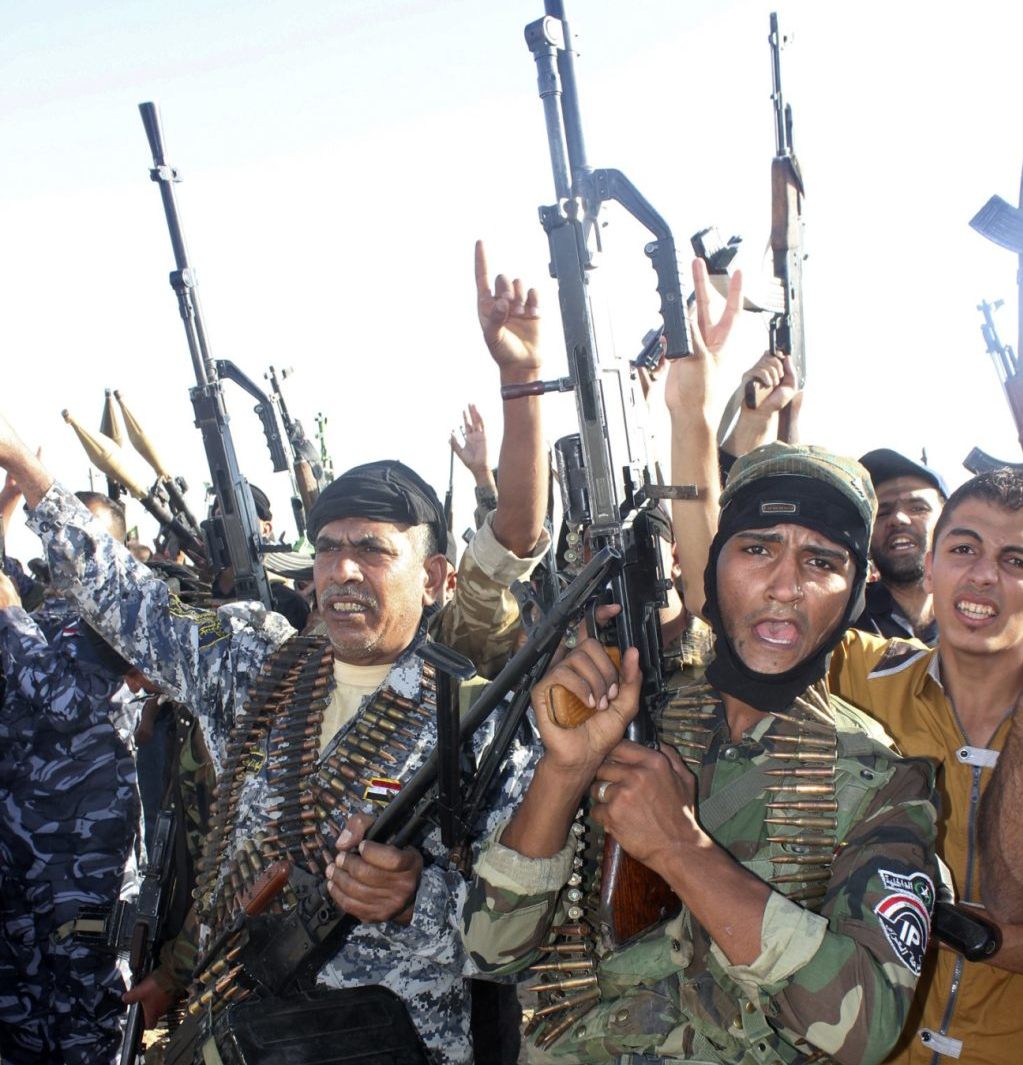