Joko Widodo has stormed his way to the top rungs of leadership with a clean image and a reputation for competence. He became mayor of his hometown Solo in 2005 and governor of Jakarta in 2012 after his populist approach and willingness to stand up to powerful regional officials won national attention. But he may become president but will not be in charge. Critics say he will defer to former president Megawati and she will call the shots in the new government in Southeast Asia’s biggest economy.

People say he’s a puppet of Megawati, but I promise you, no. He’s very polite and very humble but that doesn’t mean that he’ll say yes to everything you say.

On the campaign trail, contender Prabowo repeatedly warns against electing a “puppet” president, suggesting Jokowi is little more than a president-for-hire who would be tightly on the leash of Megawati. The daughter of Indonesia’s first president Sukarno, Megawati dominates the country’s biggest party and Jokowi’s main source of support. Opinion polls say Jokowi continues to lead the former special forces general, although the gap has narrowed and many voters are undecided. If he wins, Jokowi would also be the first elected president in Indonesia’s nearly 70 years of independence to have to rely entirely on other people’s political parties for his power base.

He is his own man. But he is Javanese and always listens to input from his seniors … In his eyes, Megawati is his senior.

One close aide to Megawati 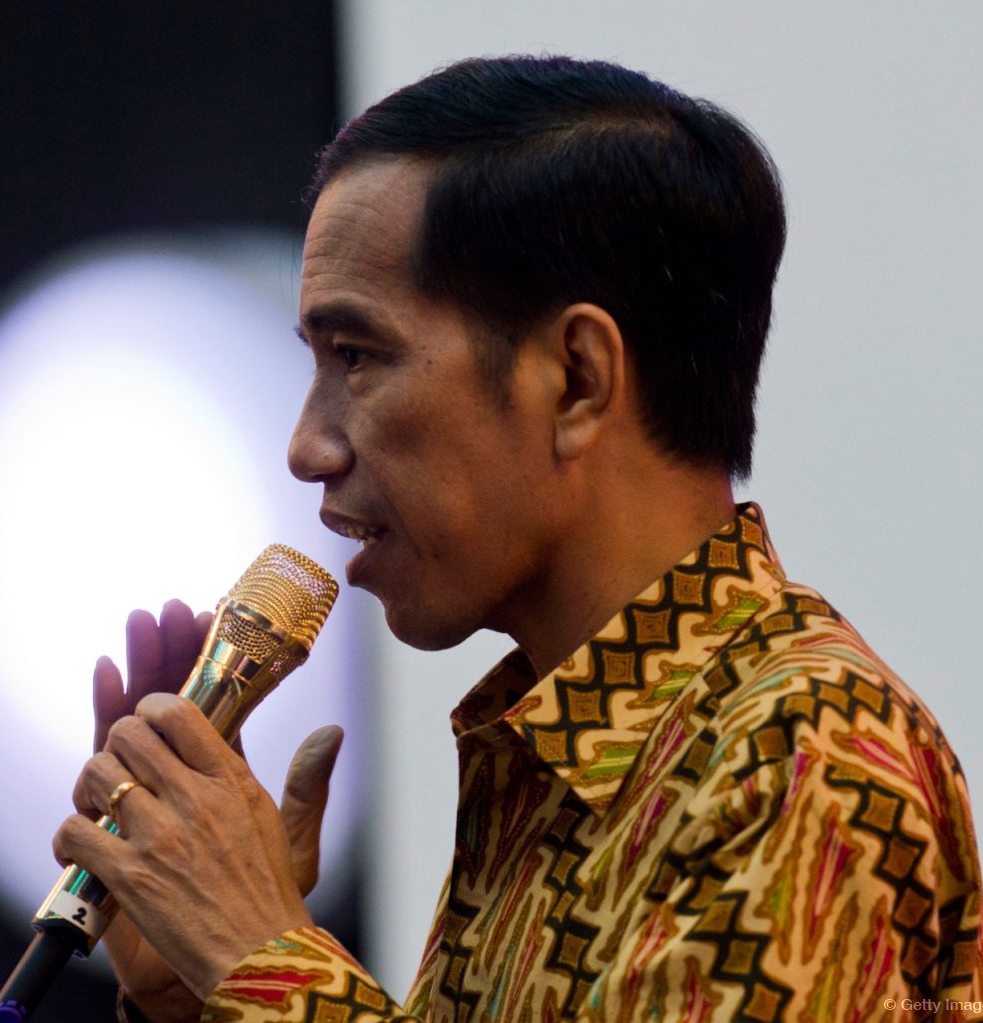