As a ceasefire deadline looms, Ukraine’s President Petro Poroshenko is expected on the scheduled phone call to the Russian President Vladimir Putin. Poroshenko will be joined by German Chancellor Angela Merkel and French President Francois Hollande. Sunday’s teleconference is primarily meant to check on any visible shift in Moscow before the European Union and Washington consider unleashing biting sanctions against Russia’s financial and defence sectors the following day.

Everyone knows that a bad peace is better than a good war.

Both Ukraine and its Western allies have been seeking concrete steps from Russia to back up the ceasefire Kiev extended with the militias on Friday in the hope of calming a deadly insurgency sparked by the country’s new westward course. The call also comes after pro-Kremlin rebels in eastern Ukraine on Saturday released four monitors from the Organisation for Security and Cooperation in Europe (OSCE) — one woman and three men — after being pressed by Putin to meet the terms of the tenuous truce with Kiev. 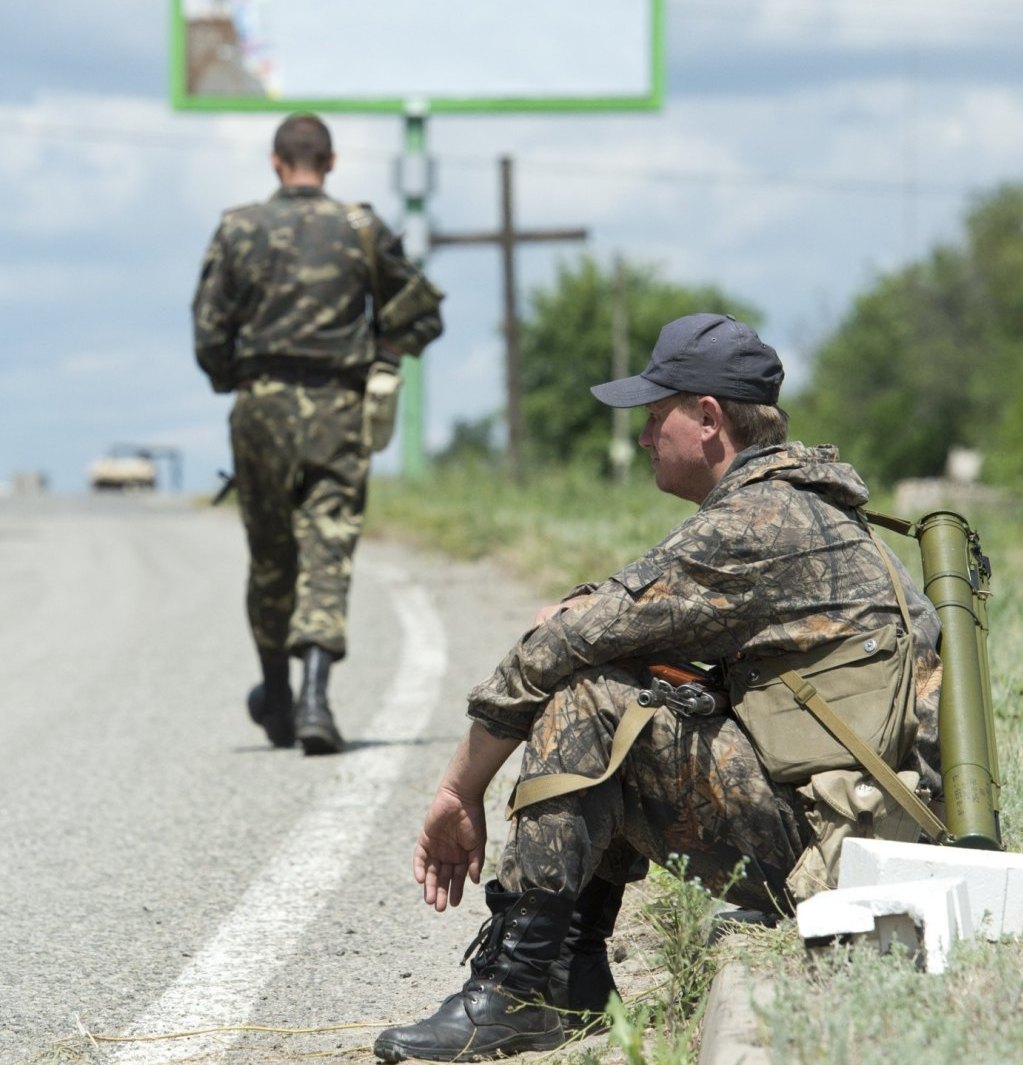