Egypt’s military said Saturday that a device it claimed it invented to cure AIDS and hepatitis C needs six more months of testing. The army had earlier promised to reveal the technology to the public this coming Monday after making what experts dismissed as an outlandish claim last February. At a news conference then, the head of the army’s Engineering Agency said the military had produced an “astonishing, miraculous” set of inventions that could detect AIDS, hepatitis and other viruses without taking blood samples and also purify the blood of those suffering from the diseases.

Scientific integrity mandates that I delay the start of the public release until the experimentation period is over, to allow for a follow up with patients already using it.

The assertion hit a sensitive nerve in Egypt, where Hepatitis C is an epidemic. Some studies estimate that up to 10 per cent of 86 million Egyptians have it, making it the country with the highest prevalence in the world. In a press conference, El-Serafy said doctors had already started testing one of the machines, the so-called “Complete Cure Device”, on 80 Hepatitis C patients who were also being treated with medication. Saturday’s news conference notably dropped any mention of the device as a cure for AIDS, only referring to hepatitis. None of the research involved has been published in a reputable journal. 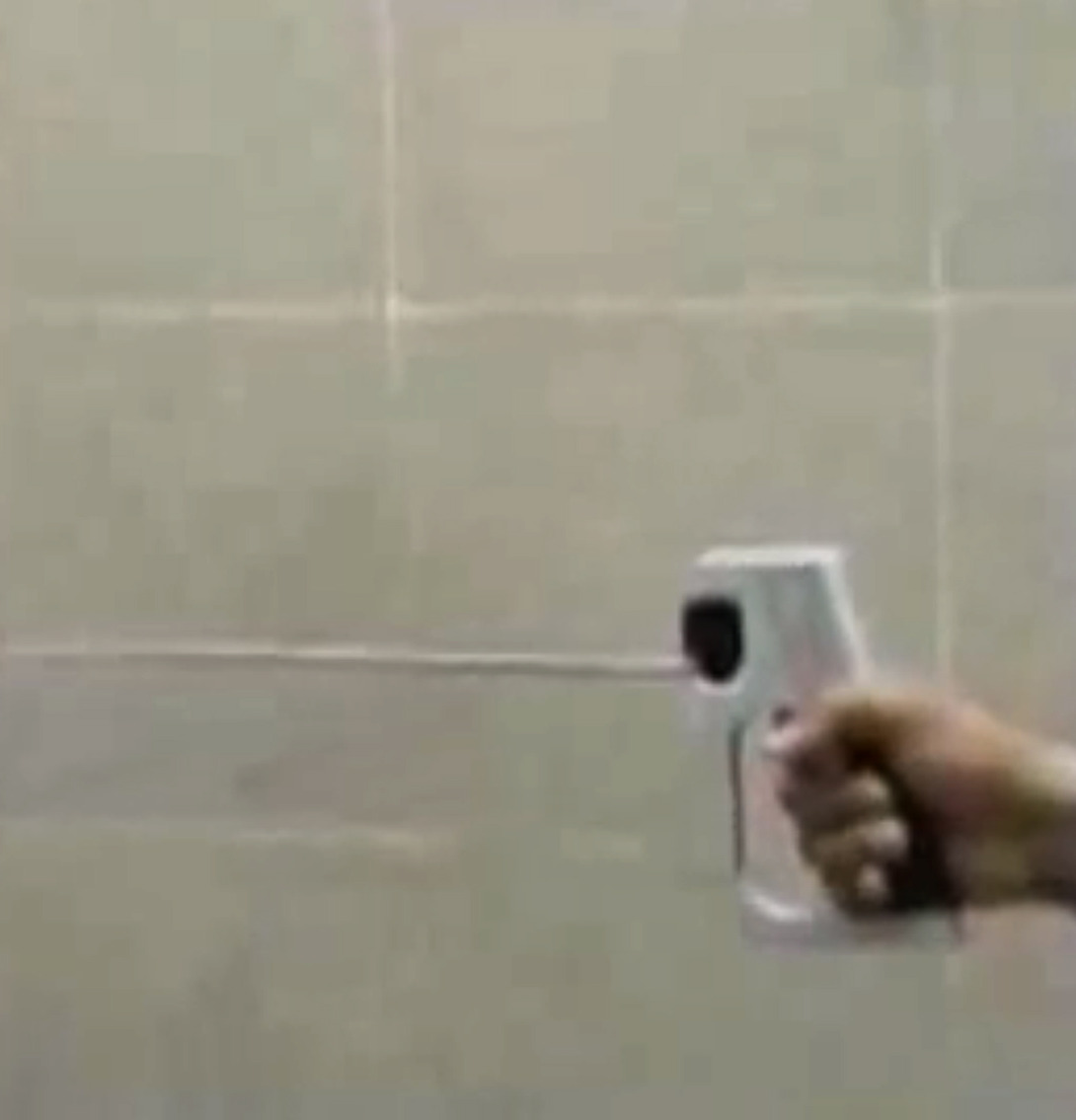