Iraq’s senior Shia religious authority has called for a new government for the country as it struggles to stop Sunni militants seizing controls of towns across large areas of the country. Grand Ayatollah Ali al-Sistani called for the newly-elected parliament to start work without delay after the results of recent elections were ratified by Iraq’s federal court. Iraqi prime minister Nouri al-Maliki, a Shia Muslim, has come under pressure since Islamic State of Iraq and Syria (ISIS) insurgents took control of Mosul and began moving south towards Baghdad.

[If ISIL is not] fought and expelled from Iraq, everyone will regret it tomorrow, when regret has no meaning.

Mr Sistani’s remarks came after US President Barack Obama said the Iraqi prime minister needed to take urgent steps to heal the sectarian rift, but stopped short of calling for him to go, saying: “It’s not our job to choose Iraq’s leaders.” Ayatollah Sistani had previously called for Iraqis to join the fight against the militants. Speaking in the shrine city of Karbala, his spokesman Abdul Mehdi al-Karbalai said the call to arms “was for all citizens, without specifying a religion”. 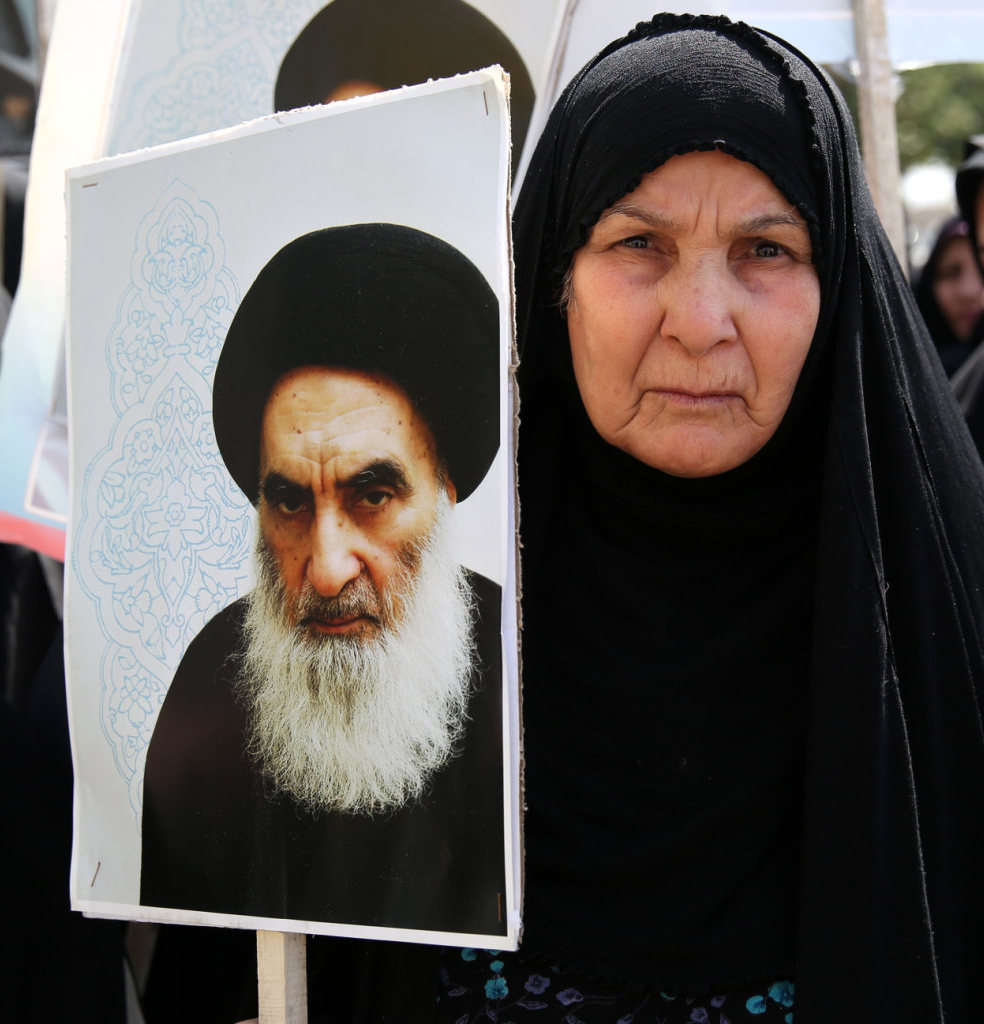