Another European heavyweight fell to Latin American opposition on Friday as Costa Rica shocked Italy 1-0, putting them top of Group D and eliminated England. Italy and Uruguay must now fight it out for the other qualification spot when they meet in Natal on Tuesday.

Meanwhile, there was no upset in the second match, with France beating Switzerland 5-2. The result left France top of Group E with six points, ahead of Switzerland on three. The group remains wide open with Ecuador and Honduras meeting in the evening game and all four teams in action again on Wednesday.

That was a very good match. Five goals against a strong Swiss team, we’ve got six points, that’s ideal. 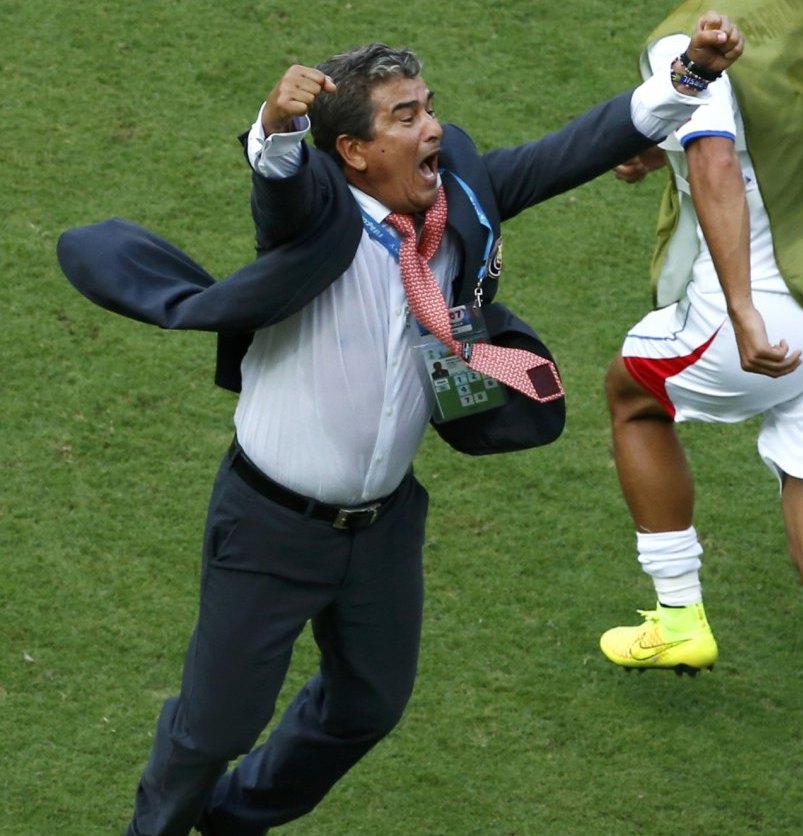