Mexico coach Miguel Herrera has defended World Cup fans chanting a gay slur that sport’s international governing body believes is objectionable enough to investigate. Mexico fans shouting the slur as rival goalkeepers take a goal kick is “not that bad,” Herrera said Friday. Fare, the European fan-monitoring group, reported the chants at Mexico’s 1-0 win over Cameroon in Natal, apparently directed at the African team’s goalkeeper, Charles Itandje. FIFA has the authority to punish the Mexican team by deducting points for its fan behavior.

We’re with our fans. It’s something they do to pressure the opposing goalkeeper.

FIFA subsequently opened a disciplinary case against the Mexico federation, which is responsible for the behavior of its fans inside stadiums. The chant originated with fans of Mexican club Chivas, then became popular during a Mexico-United States qualifying match for the 2004 Athens Olympics. Mexico’s fans are not the only ones under fire at the World Cup, as FIFA is also looking into misconduct by Brazilian fans for homophobic slurs, as well as Croatia and Russia for the use of anti-Semitic banners at games this month. Some fans say FIFA’s actions are hypocritical: It awarded the 2018 and 2022 World Cups to Russia and Qatar, respectively, despite shoddy human rights records and Russia’s passing anti-gay laws last year. 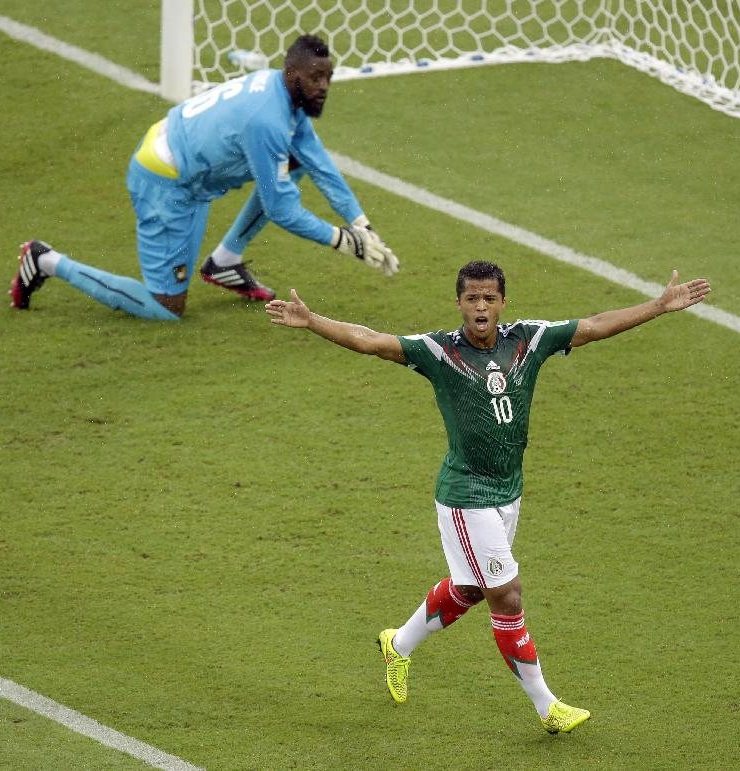