Mexico’s under-fire President Enrique Pena Nieto defended on Tuesday his wife’s controversial purchase of a mansion owned by a government contractor, saying the former soap opera star would provide her own public explanation. A visibly irate Pena Nieto lashed out at a report of a house purchase that has raised ethical questions about his administration, saying the information was full of “falsehoods.”

I will not allow this issue and finger-pointing to put in doubt the trust that the majority of Mexicans have put in me.

The president added he has asked his wife, Angelica Rivera, to “personally clear up or clarify before Mexican society… how she acquired this property and how it was built.” Already facing a major crisis over the presumed massacre of 43 college students, Pena Nieto has come under scrutiny over the luxurious house valued at $7 million and located in a ritzy Mexico City neighborhood. As Pena Nieto left on a six-day trip to China and Australia last week, the news website Aristegui Noticias reported that the property was owned by a firm linked to a Chinese-led consortium that recently won a lucrative bullet train contract. 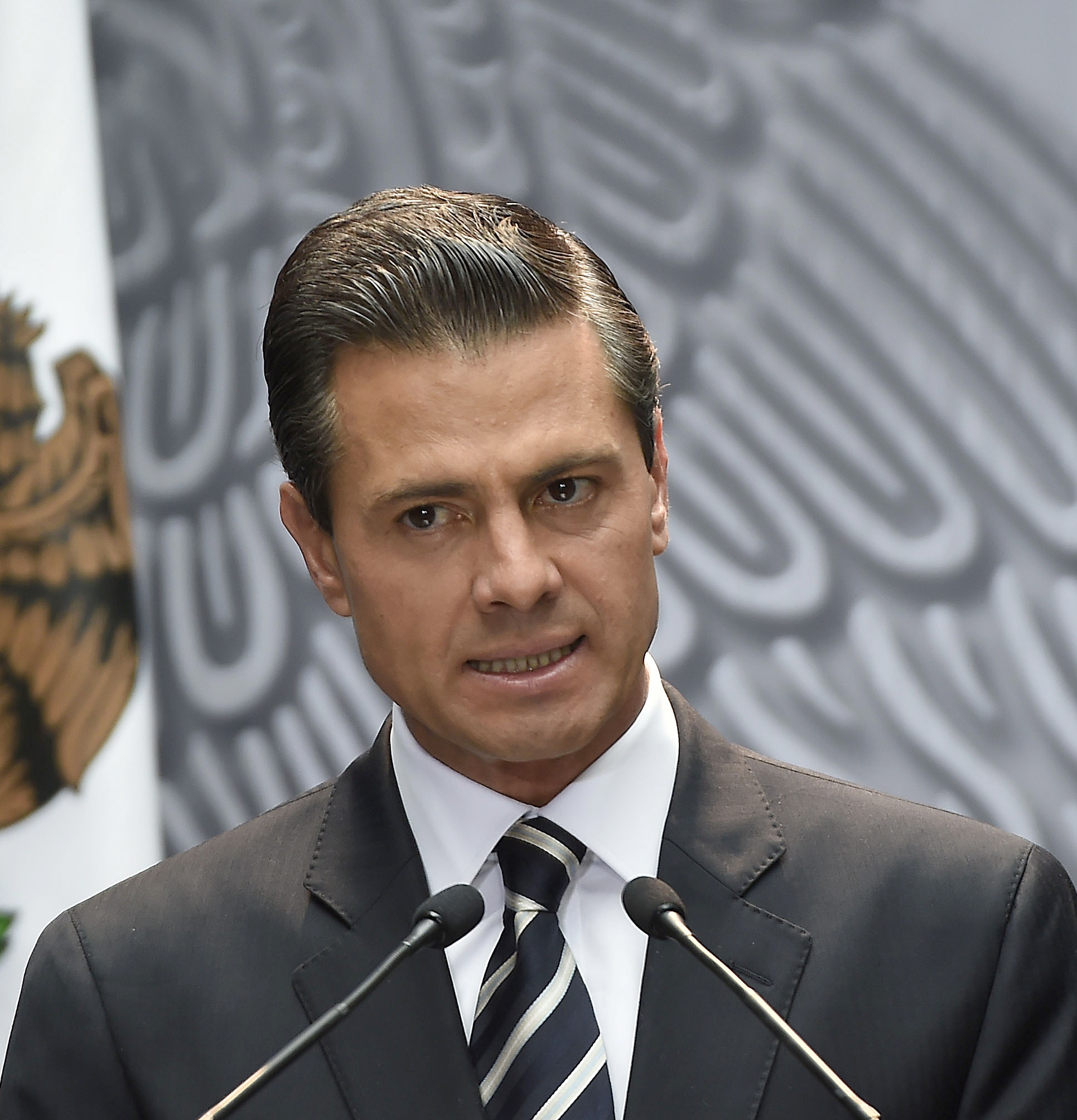