IS gains in Libya, Iraq as countries scramble with strategies

U.N.-brokered negotiations aimed at stemming Libya’s collapse into a failed state threatened to fall apart after militants from the North African nation’s Islamic State affiliate seized new territory, inching closer to a major city and oil terminals, virtually Libya’s sole source of state revenues. The Islamic State already holds two cities and several towns in Libya, and is one of the factors fueling the United Nations’ push to resolve the country’s chronic chaos. European countries fear the extremists will gain a larger bastion just across the Mediterranean.

We will will attack Misrata with all our might and break them, then control the city.

An Islamic State fighter to the AP

Meanwhile, the Obama administration is nearing a decision on how to improve and accelerate the training of Iraqi security forces in light of recent setbacks against the Islamic State, including the possibility of setting up new training camps in Anbar Province, U.S. Three IS militants disguised in military uniform killed at least eight people in a local government office in Amiriyat al-Falluja in western Iraq on Tuesday. Since overrunning the provincial capital Ramadi last month, the insurgents have sought to consolidate their gains in Anbar by attacking the last government strongholds, 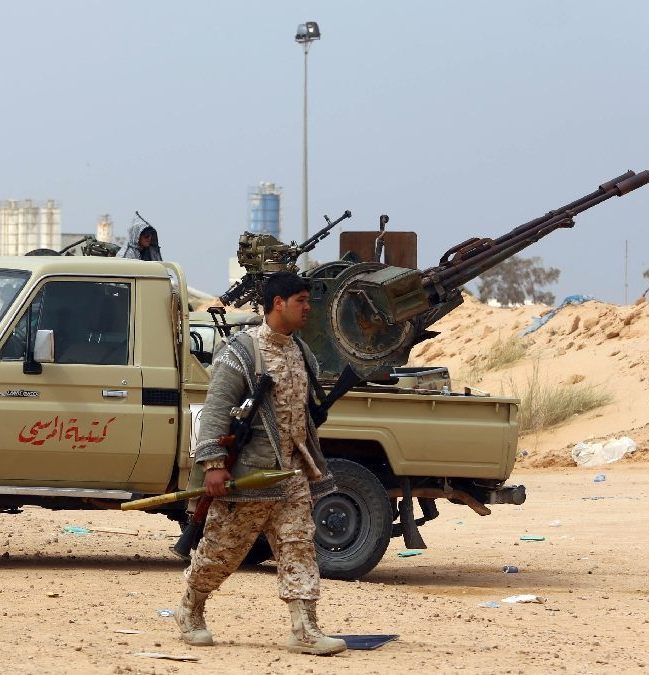