Israeli police have arrested a group of Jewish extremists in connection with the kidnap and murder of a Palestinian teenager who was burned to death in a suspected revenge killing. The brutal killing on July 2 has triggered four days of violent clashes that began in east Jerusalem and have since spread to more than half a dozen Arab towns in Israel. Haaretz newspaper reported six men had been arrested, but details of the case have been subjected to a strict gag order. Earlier today, the slain teenager’s cousin, a Palestinian-American, was freed on bail by a Jerusalem court pending an investigation. Tariq Abu Khdeir, 15, sustained a brutal beating before his arrest.

Experience proves that in moments like these, one must act calmly and responsibly, not hysterically and hastily.

Meanwhile, Prime Minister Benjamin Netanyahu said Sunday that Israel would act calmly and responsibly in the face of rising Israeli-Palestinian hostilities, just hours after Israel’s military carried out air strikes on 10 sites in the Gaza Strip. His statement came after weekend clashes between Israeli police and demonstrators. Police spokeswoman Luba Samri said 22 Arab Israelis were arrested in clashes on Saturday. 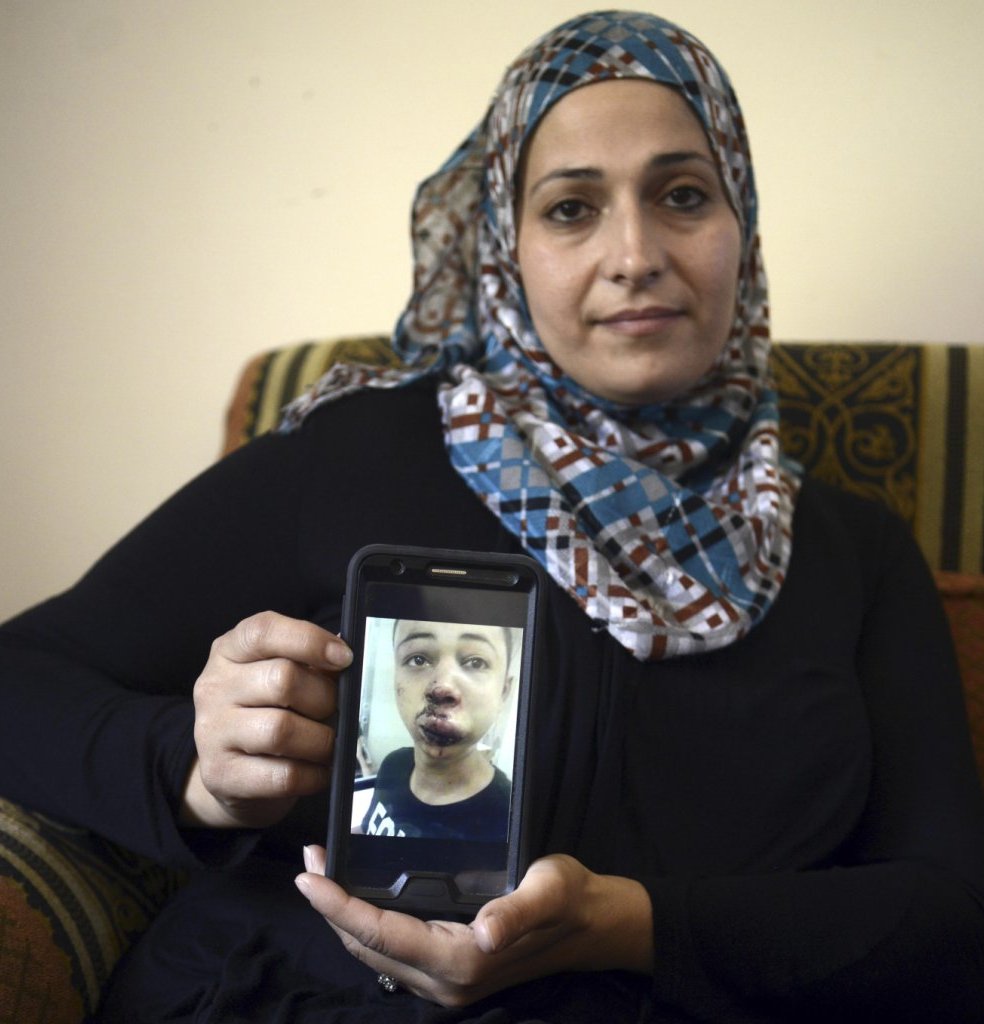