Joan Rivers cut short an interview with CNN host Fredricka Whitfield on Saturday. The “Fashion Police” personality said the whole interview was very defensive, telling Whitfield her questions were “mainly negative.” Whitfield had asked whether Rivers ever felt guilty about her “mean” comments on “Fashion Police,” then asked if humour ever had boundaries, referencing jokes in Rivers’ book about the death of Casey Anthony’s baby and Princess Diana’s dating life. Rivers replied that Winston Churchill had once compared making a person laugh to giving them a holiday. It was when Whitfield questioned Rivers about her decision to wear a fur on her book cover that the comedienne snapped, launching into a tirade before storming off set.

You are not the one to interview a person who does humour, sorry.

Joan Rivers, before leaving the set of a CNN interview 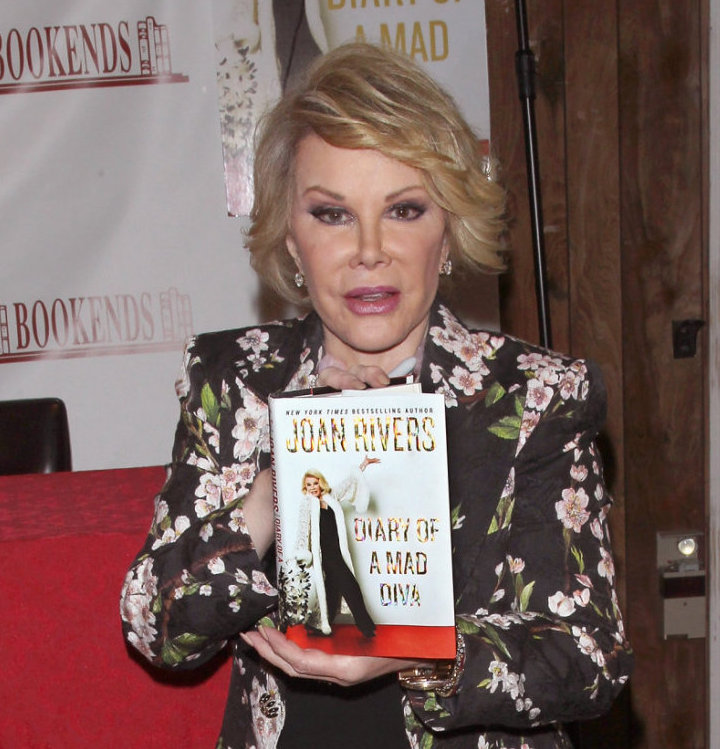