Israeli Prime Minister Benjamin Netanyahu lashed out at Palestinian president Mahmud Abbas after a deadly attack on a Jerusalem synagogue Tuesday, saying it was the “direct result” of his incitement. And he warned that Israel would act with a “heavy hand” against those responsible for organising the deadly attack, in which two Palestinians from annexed east Jerusalem stormed a synagogue with butchers’ knives and a gun, killing four Israelis and wounding eight, one of them critically. Palestinian president Mahmud Abbas has responded by condemning the attack. In a statement issued by his office, he said he had always condemned the killing of civilians on either side.

We will respond with a heavy hand to the brutal murder of Jews who came to pray and were met by reprehensible murderers.

Israeli Foreign Minister Avigdor Lieberman also laid the blame at Abbas’s door, accusing him of turning the Israeli-Palestinian conflict into a religious war. Abbas, he said, was “intentionally turning the conflict into a religious conflict between Jews and Muslims and the systematic incitement that he is leading against Jews … is the order to carry out such abominable attacks”. US Secretary of State John Kerry condemned the attack as an “act of pure terror and senseless brutality”, and UN special envoy Robert Serry said there was “no justification whatsoever for these deliberate killings.” 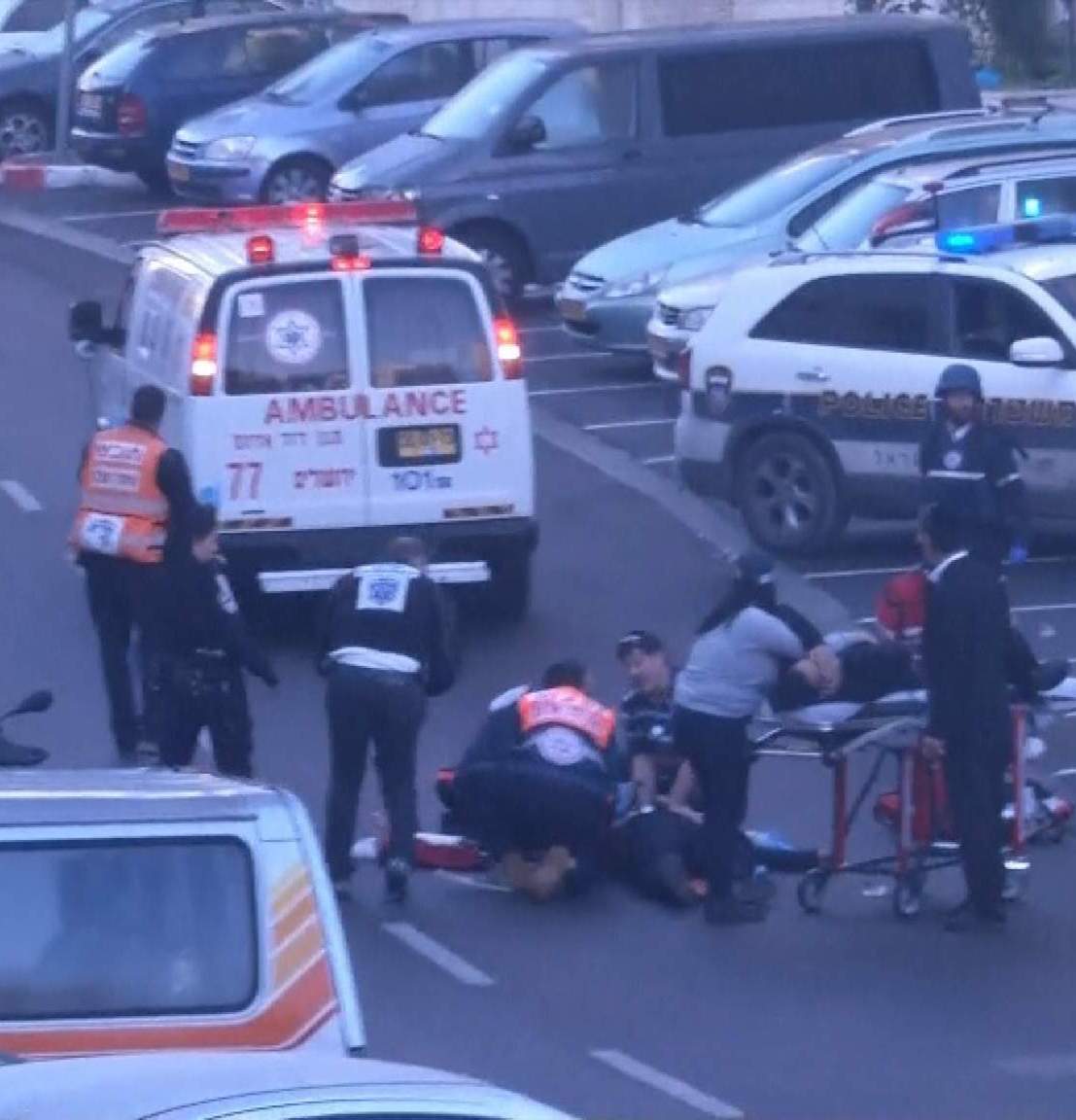