No smoke without fire? It’s possible with a new cigarette

Reynolds American Inc. is launching a cigarette that heats tobacco rather than burning it, hoping to capitalize on the growing appetite for alternatives to traditional smokes. The second-biggest tobacco company in the U.S. said Monday that it will begin selling Revo – a cigarette that uses a carbon tip that heats tobacco after being lit – in Wisconsin in February 2015. Reynolds said the cigarette is a “repositioning” of its Eclipse product first launched in the mid-1990s with minimal success.

Heat-not-burn technology was 20 years ahead of when consumers were ready for it. It needed the mass presence of vapor products to open up an experience-base that smokers understood.

J. Brice O’Brien, head of consumer marketing for the maker of Camel and Pall Mall cigarettes

Revo is a “modern take on the classic cigarette” that – unlike popular e-cigarettes that use liquid nicotine – contains real tobacco, which could make them more attractive to cigarette smokers. The brand is being launched with a marketing campaign that lets smokers know that it’s different and harder to use than traditional cigarettes but to “stick with it, because it’s totally worth it,” said J. Brice O’Brien, head of consumer marketing for the maker of Camel and Pall Mall cigarettes. Revo will cost about the same as a premium pack of regular cigarettes, which varies across the U.S. but averages close to $6. 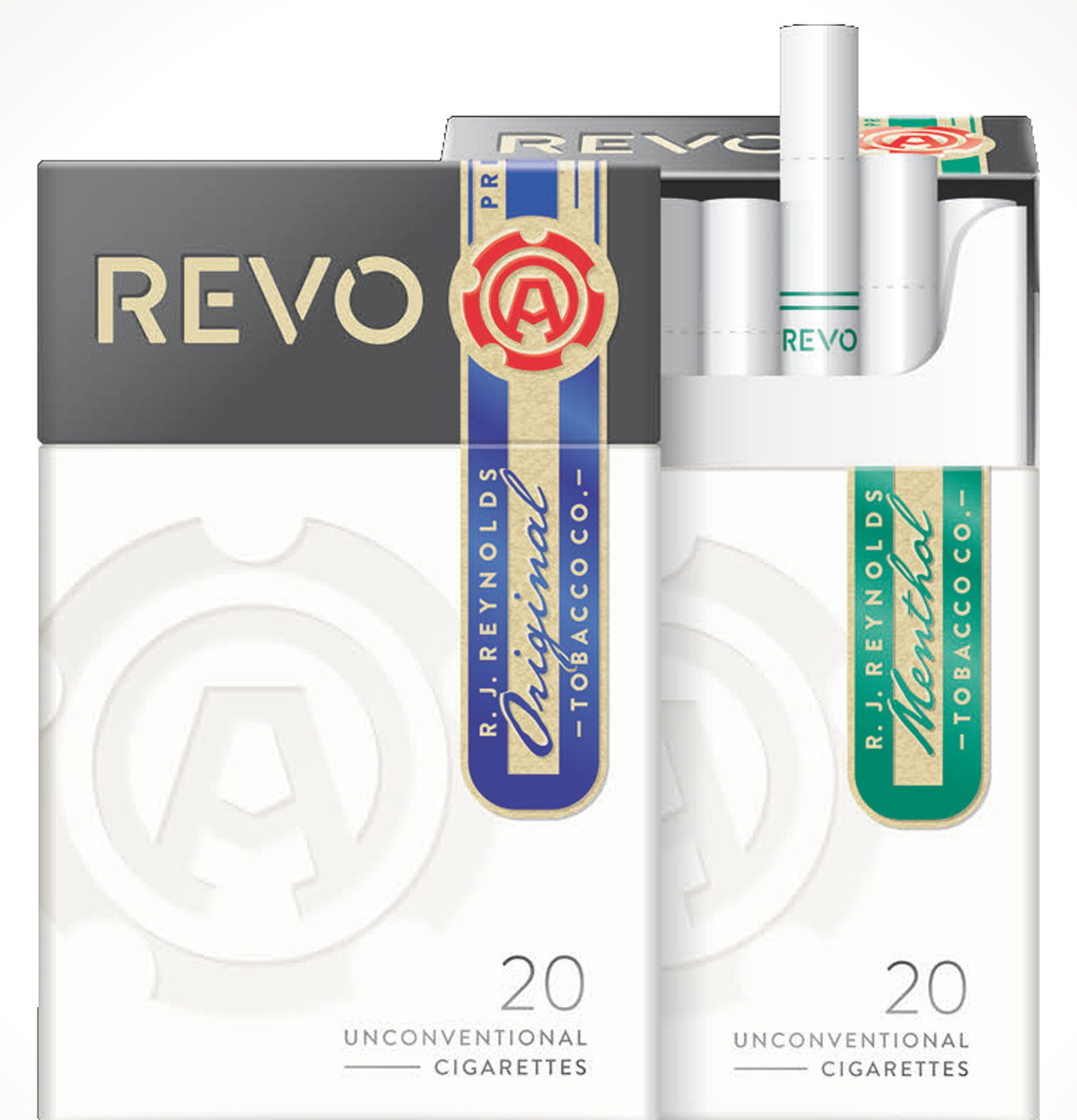