Israel says it has carried out more air strikes in the Gaza Strip after three rockets fired by Palestinian militants hit the south of the country. The latest round of violence broke a five-day truce that had been extended on Monday night for another 24 hours. The Israeli military said the rockets landed in open areas near the city of Beersheba. There were no reports of casualties. The Israel Defence Forces said on Twitter: “Terrorists have violated the ceasefire.” Israel’s Prime Minister Benjamin Netanyahu ordered his military to strike Gaza “terror targets”, according to an official.

In response to Hamas’s violation of the truce, the prime minister and defence minister have ordered the IDF [Israel Defence Forces] to once more attack terror sites in the Gaza Strip.

The extension to the truce had been agreed between Israel and Gaza rulers Hamas, and was due to expire at 9pm GMT on Tuesday. Egyptian-brokered negotiations have been taking place over how to end the weekslong conflict. Netanyahu has now reportedly ordered his negotiators in Egypt’s capital Cairo to return home. Israel launched its military offensive on July 8 to stop rocket fire from the Palestinian territory. In over a month of fighting, nearly 2,000 Palestinians have been killed, the majority of them civilians. Some 67 Israeli people have been killed, all but three of them soldiers. 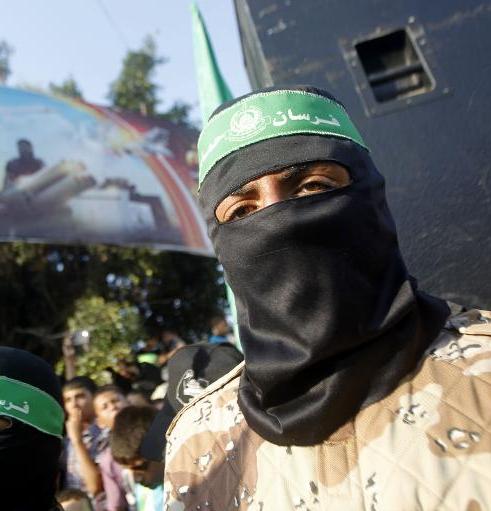