Israel’s prime minister vowed Monday to pass a contentious nationality law that has threatened the stability of his fragile coalition government, but he left the door open for negotiations to soften it. The bill formally would identify Israel as the nation state of the Jewish people. But language favored by hard-liners has drawn racism accusations, been questioned by Israel’s attorney general and prompted the justice minister to warn that the coalition could fall apart. Among the proposals are making Jewish law a source of legislative inspiration and delisting Arabic as an official language.

That will endanger really the very sensitive relationship between the Jewish majority and the Arab minority inside Israel.

Debate over the nationality law comes amid soaring tensions between Israeli Jews and Israeli Arabs, who make up about 20 percent of the population of 8 million. Over the past month, Palestinian attacks have killed 11 Israelis. The latest attack took place Monday, as an Arab assailant stabbed a Jewish man outside the old city of Jerusalem. 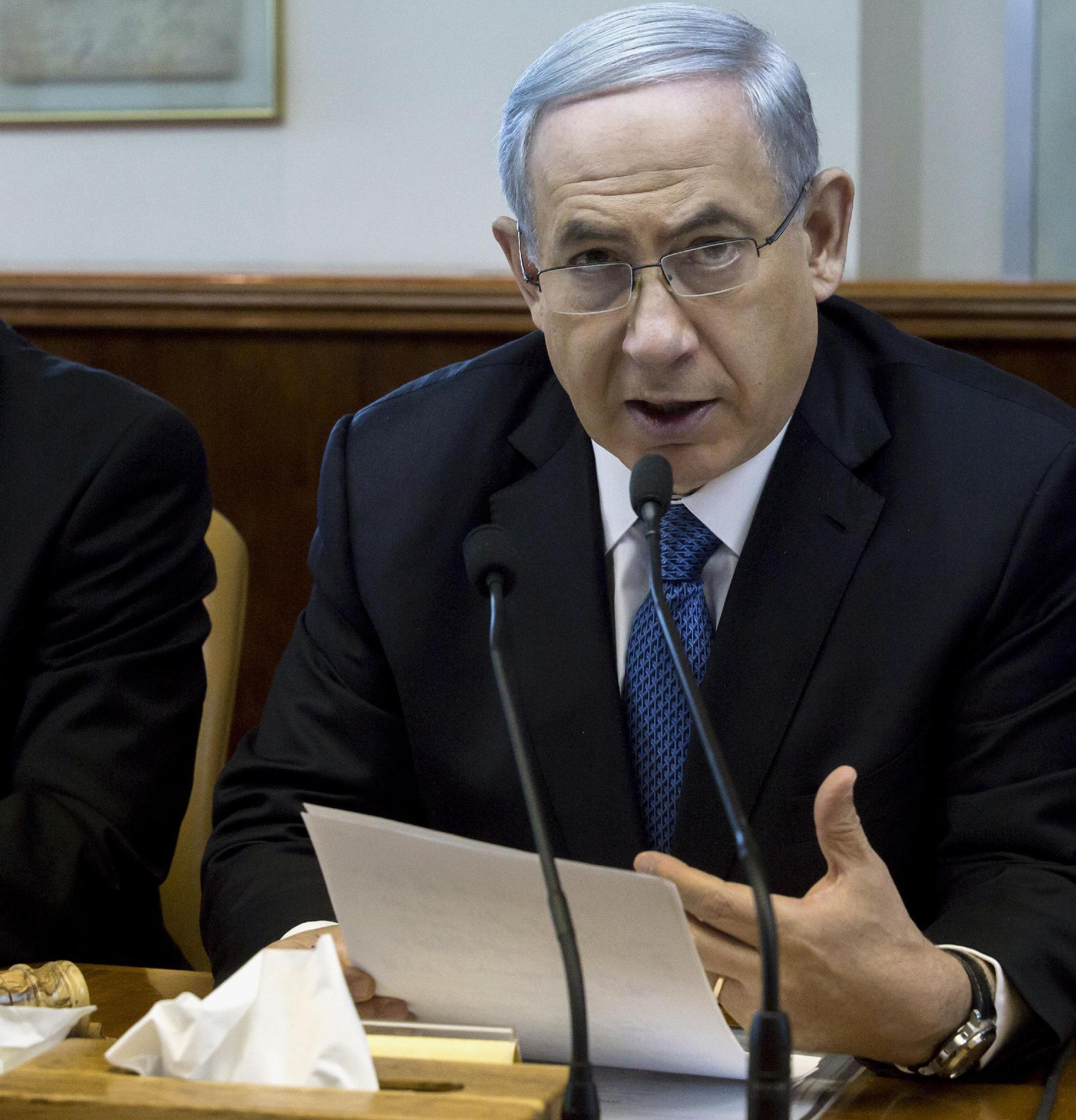