Turkish President Recep Tayyip Erdogan sparked outrage today by declaring women are “delicate” and not equal to men - and for accusing feminists of not understanding the special status that Islam attributes to mothers. Addressing a meeting in Istanbul on women and justice, Erdogan said men and women are created differently, that women cannot be expected to undertake the same work as men, and that mothers enjoy a high position that only they can reach. Women’s rights activist Hulya Gulbahar said the comments were in violation of Turkey’s constitution.

You cannot put women and men on an equal footing. It is against nature. They were created differently. Their nature is different. Their constitution is different. Motherhood is the highest position … You cannot explain this to feminists. They don’t accept motherhood. They have no such concern.

She added that they broke Turkish laws and international conventions on gender equality, and didn’t help efforts to stem high incidences of violence against women in Turkey. Erdogan, a devout Muslim, often courts controversy with divisive public comments. He has previously angered women’s groups by stating that women should bear at least three children and by attempting to outlaw abortion and adultery. And he raised eyebrows this month by declaring that Muslims had discovered the Americas before Christopher Columbus.

Such comments by state officials which disregard equality between men and women play an important role in the rise of violence against women. Such comments aim to make women’s presence in public life - from politics to arts, from science to sports - debatable. 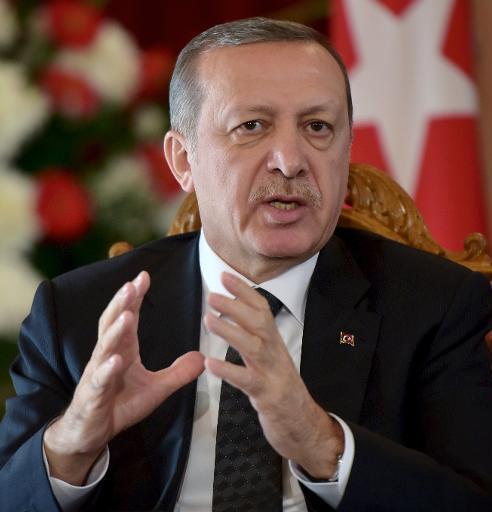