Thousands more Israeli troops are to join the fight in Gaza, with Prime Minister Benjamin Netanyahu promising to destroy Hamas tunnels “with or without a ceasefire.” Some 16,000 additional troops are joining the operation in Gaza “to allow troops on the ground to rest,” said an army spokeswoman. The boost takes the number of reservists involved to 86,000. Israel has ordered its ground forces to locate and destroy a warren of cross-border tunnels that Hamas has used to menace southern towns and army bases.

Until now, we have destroyed dozens of terror tunnels and we are determined to finish this mission—with or without a ceasefire.

The army said 32 secret passages had been found so far and half of them blown up, with the end of the operation apparently just days away. Three Israeli soldiers were killed on Wednesday by a booby trap detonated as they uncovered a tunnel shaft, the army said. Hamas’ military leader Mohammed Deif has said the militants will not cease firing until their demands are met. The group wants Israel and Egypt to lift a border blockade they imposed on Gaza after Hamas seized the territory in 2007.

Nothing is more shameful than attacking sleeping children.

U.N. Secretary-General Ban Ki-moon on the attack on a U.N.-run school in Gaza 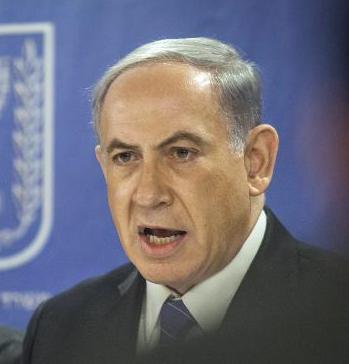