The United Nations on Monday named experts to an international commission of inquiry into possible human rights violations and war crimes committed by both sides during Israel’s military offensive in the Gaza Strip. Israel, however, dismissed the inquiry as a UN Human Rights Council “kangaroo court”. William Schabas, a Canadian professor of international law, will head the panel whose other member is Doudou Diene, a Senegalese veteran UN human rights expert. A UN statement said Amal Alamuddin, a British-Lebanese lawyer engaged to be married to Hollywood actor George Clooney would take part, though Alamuddin later denied she would participate in the inquiry.

A month of war, marked by Israeli air strikes on Gaza and rockets fired by Hamas militants into Israel, has killed 1,938 Palestinians and 67 Israelis while devastating wide tracts of densely populated Gaza. The panel is to report by March 2015 to the UN Human Rights Council. Hamas has welcomed the announcement. Israel and Washington said that the report was distorted—Israel has long accused the 47-member state forum of bias against it.

The Human Rights Council had long ago turned into the ‘terrorist rights council’ and a kangaroo court, whose ‘investigations’ are predetermined. 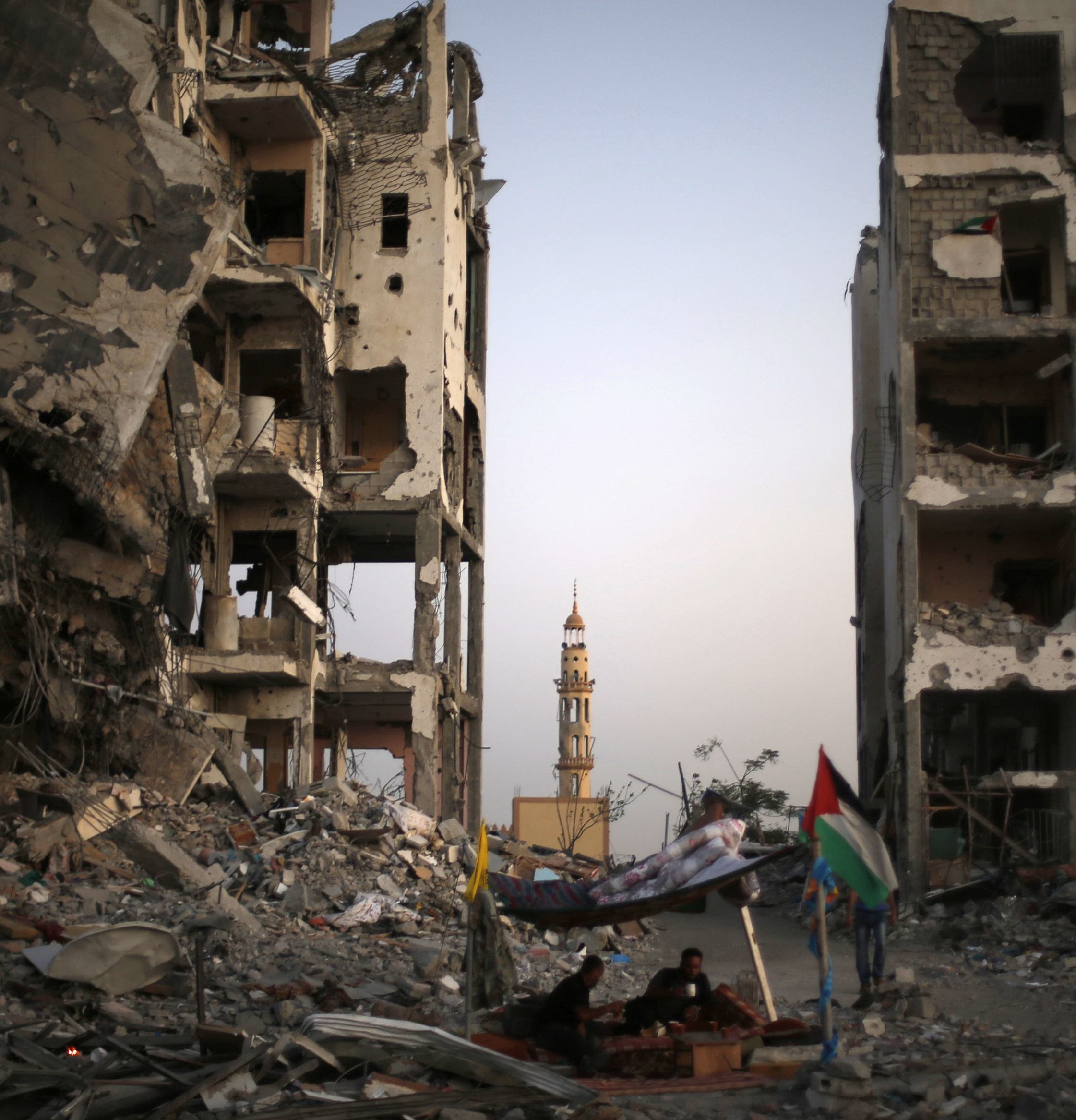