We are facing an Israeli society that is sick with racism, and a policy of occupation and settlement building… and ahead of us is a long and difficult road of struggle against Israel.

In the final stages of the campaign, Netanyahu ruled out the establishment of a Palestinian state if reelected, effectively reneging on his 2009 endorsement of a two-state solution. He also pledged to build thousands of homes for Jewish settlers in annexed Arab east Jerusalem to prevent future concessions to the Palestinians. The Palestinians say they will seek action against Israel at the ICC as early as next month. 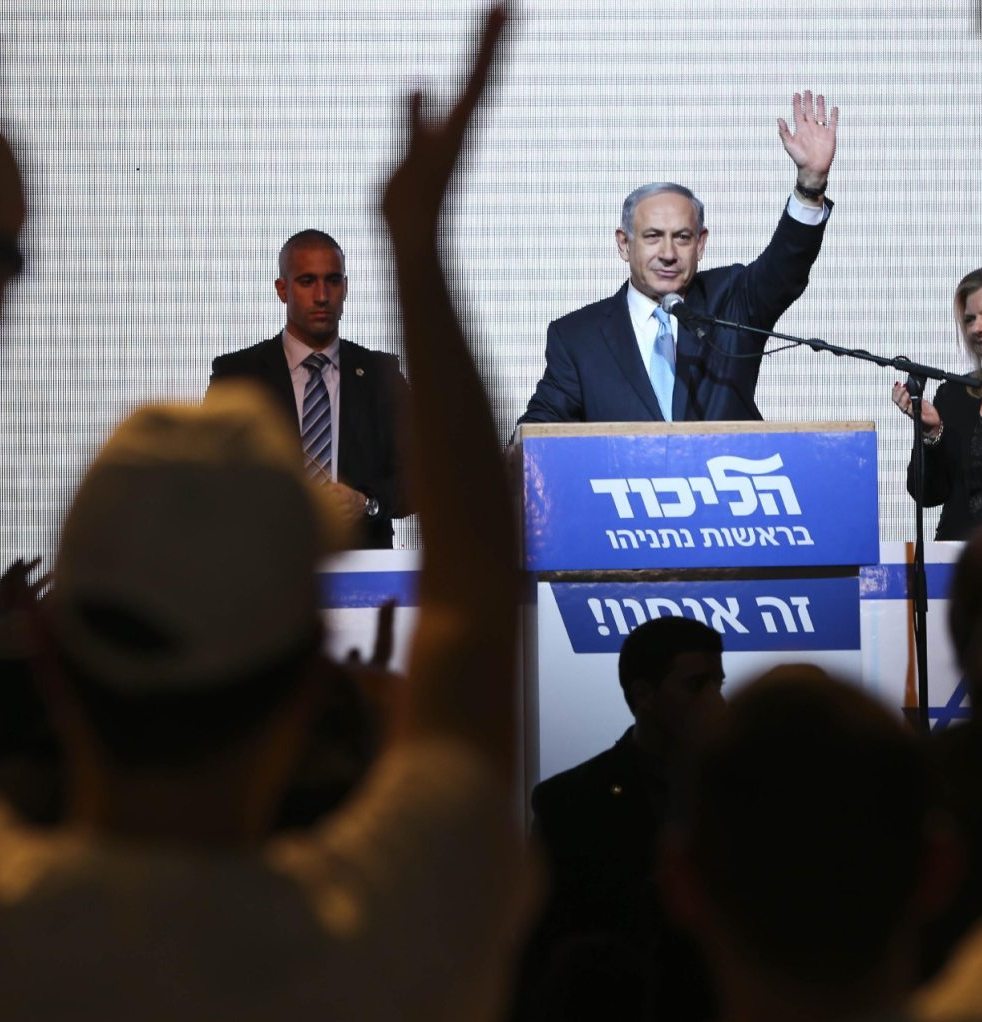