Breast-feeding linked to higher IQ and success in life: Report

Children who are breast-fed go on to become more intelligent, educated and successful adults, a study has found. Researchers analyzed breast-feeding data on almost 3,500 babies who were given IQ tests when they reached the age of 30 and provided information on educational attainment and income. Breast-feeding generally was found to increase adult intelligence, length of schooling and adult earnings. But the longer a child was breast-fed, up to a year, the greater the benefits turned out to be.

Our study provides the first evidence that prolonged breast-feeding not only increases intelligence until at least the age of 30 years but also has an impact both at an individual and societal level by improving educational attainment and earning ability.

Researchers noted that breast-feeding is just one factor in determining a person’s IQ. Study participants were divided into five groups based on the length of time they were breast-fed as infants. The researchers took account of factors that might influence IQ, such as genetics, birth weight, parental schooling and whether or not the mother smoked during pregnancy. Someone who had been breast-fed for at least a year had four more IQ points, on average, at the age of 30 than a person who had been breast-fed for less than a month. He or she also had 0.9 more years of schooling and earnings that were higher by a third of the average income.

The likely mechanism underlying the beneficial effects of breast milk on intelligence is the presence of long-chain saturated fatty acids [DHAs] found in breast milk, which are essential for brain development. 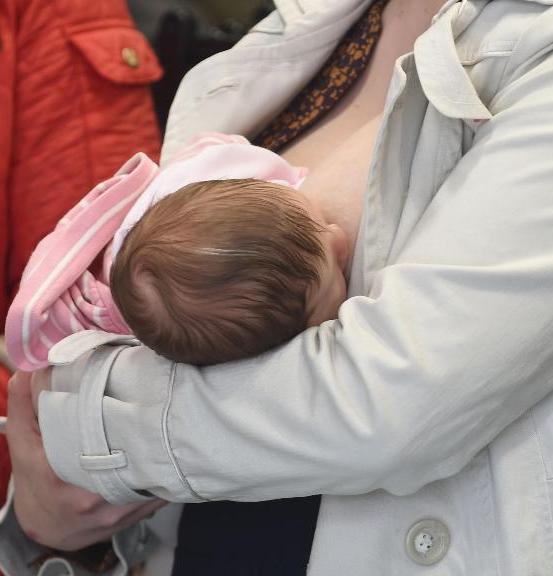