Israel’s prime minister says he will work to revoke residency rights and social benefits of people who commit politically motivated violence and those who support them. Benjamin Netanyahu’s proposal, read out in parliament Wednesday, appeared to be aimed at Palestinians in east Jerusalem. East Jerusalem Palestinians have carried out a number of deadly attacks in recent weeks. The move comes as fierce debate has divided Israeli communities and ethnic minorities in the aftermath of a bill that would anchor in law the status of Israel as the nation-state of the Jewish people. Critics have said it runs counter to Israel’s founding fathers’ vision of equality for Arab citizens. Also on Wednesday, members of the European Parliament began debating whether they can agree on a common approach toward unilateral recognition of a Palestinian state for the European Union’s 28 member states.

The government doesn’t plan to stop this de facto annexation and the Palestinian Authority has no strategy to stop it.

Menachem Klein, a professor of Israeli politics at Bar-Ilan University near Tel Aviv

The new nation-state bill won cabinet approval on Sunday, despite the opposition of centrist ministers, but several versions must still be merged and parliamentary ratification is not imminent. Netanyahu’s draft pledges to “uphold the individual rights of all of Israel’s citizens”. But it also says only the Jewish people have “national rights” — the right to self-determination in Israel and to a flag, an anthem and free immigration. The last round of peace talks between Israel and the Palestinians was called off in April, after nine months of largely fruitless discussion. Almost no one on the Israeli or Palestinian side, or long-term observers of the peace process, sees any near-term prospect of a return to negotiations on a two-state solution.

In terms of the nation-state bill, its effects on the peace process are immense. It solidifies another gap [between both sides].

Grant Rumley, a Middle East expert at the Washington-based Foundation for Defense of Democracies 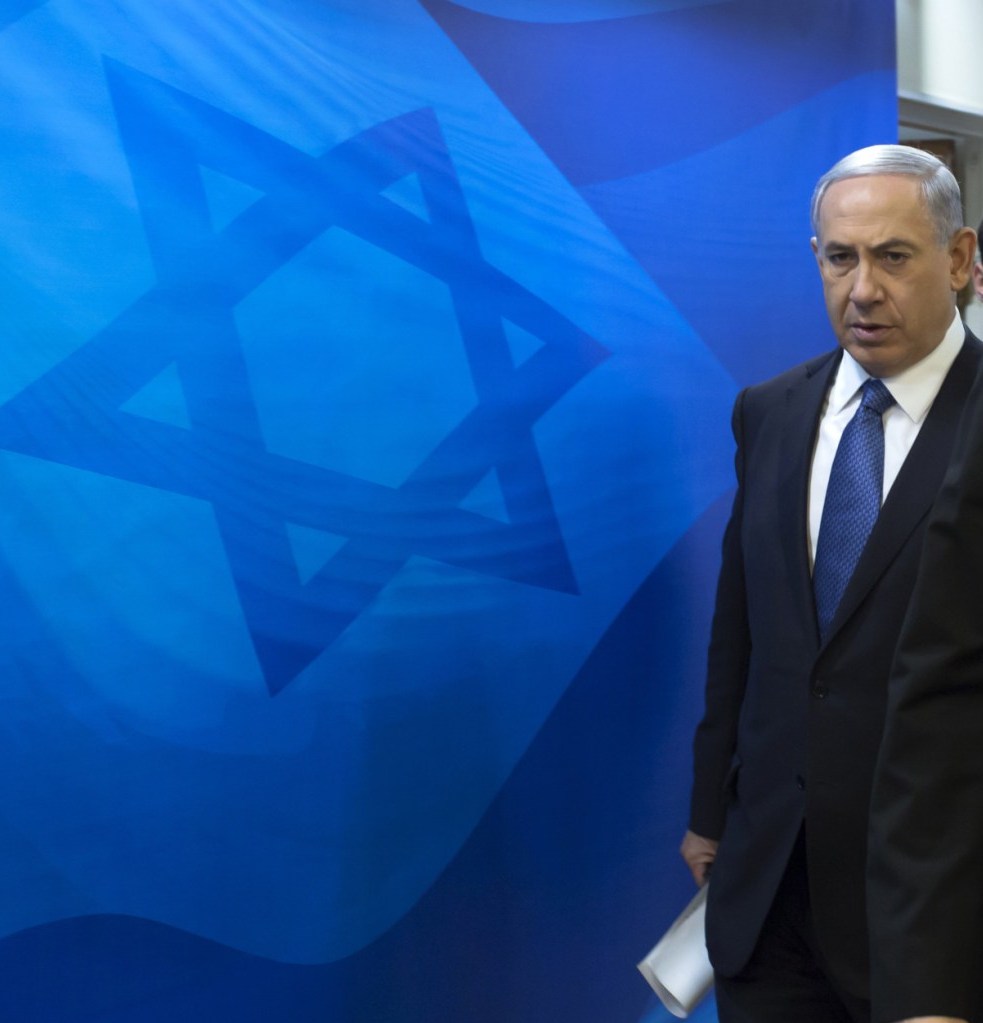