A brief Israeli truce to allow aid to reach Palestinians ended on Monday amid accusations of strikes by both sides, while Jerusalem was rocked by two attacks that appeared to be a backlash against the war in Gaza. Palestinians said Israel had bombed a refugee camp in Gaza City, killing an eight-year-old girl and wounding 29 other people, in an air attack after the start of the truce. An Israeli military spokeswoman said there had been no strikes since 10 a.m. (0700 GMT), when the seven-hour truce started.

How many more deaths will it take to stop what must be called the carnage in Gaza?

At least two people have been killed after a digger was driven into a bus in Jerusalem in what Israel described as a “terrorist attack”. A 25-year-old pedestrian reportedly died after being run down by the construction vehicle before the driver was shot dead by police. There were no passengers on the bus, but its driver was among three people injured. Several hours later, a gunman shot and wounded a soldier near Jerusalem’s Hebrew University before fleeing on a motorcycle, police said. 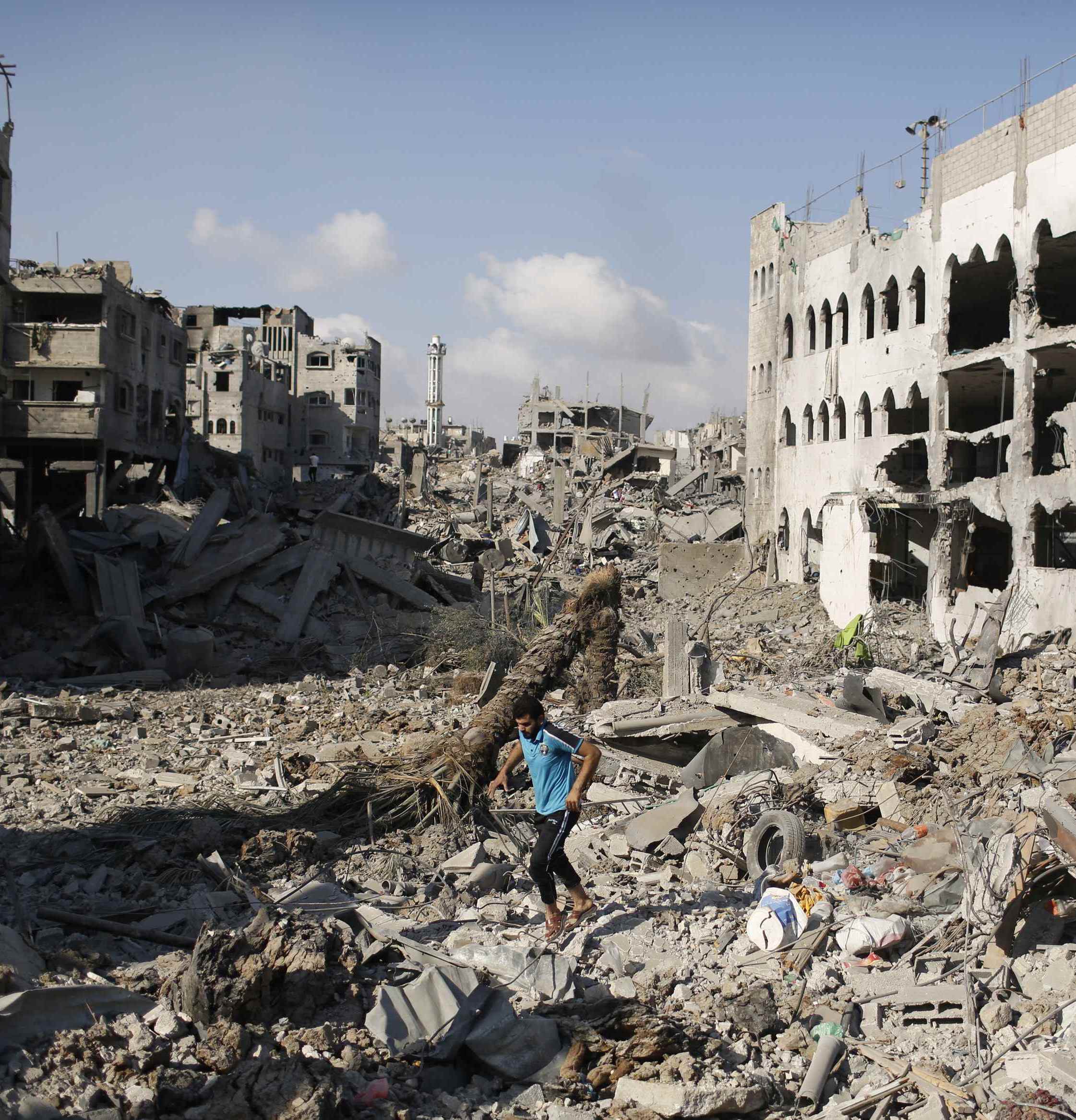